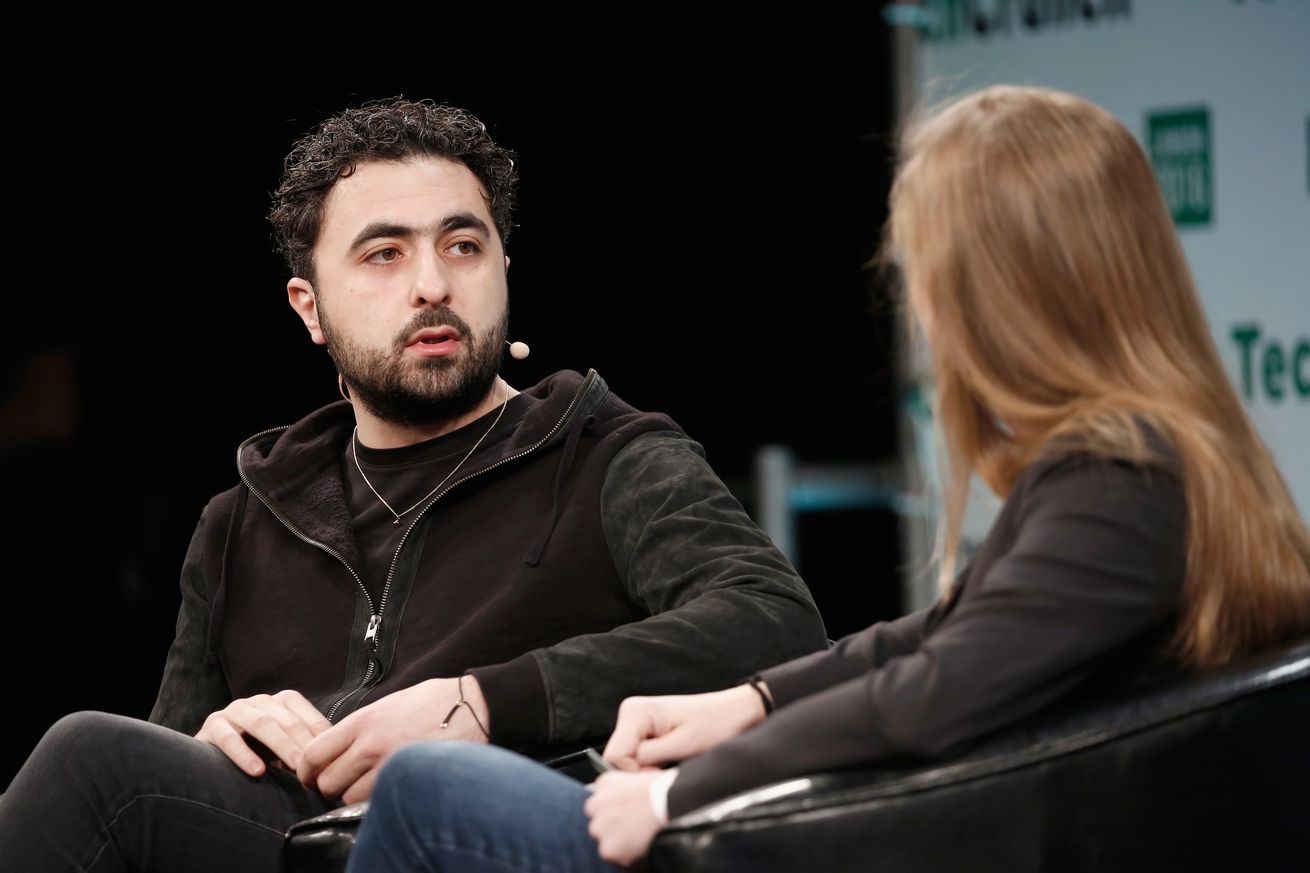 The personnel changes at Alphabet continue, this time with Mustafa Suleyman — one of the three co-founders of the company’s influential AI lab DeepMind — moving to Google.

Suleyman announced the news on Twitter, saying that after a “wonderful decade” at DeepMind, he would be joining Google to work with the company’s head of AI Jeff Dean and its chief legal officer Kent Walker. The exact details of Suleyman’s new role are unclear.

The move is notable, though, as it was reported earlier this year that Suleyman had been placed on leave from DeepMind. (DeepMind disputed these reports, saying it was a mutual decision intended to give Suleyman “time out … after 10 hectic years.”) Some speculated that Suleyman’s move was the fallout of…