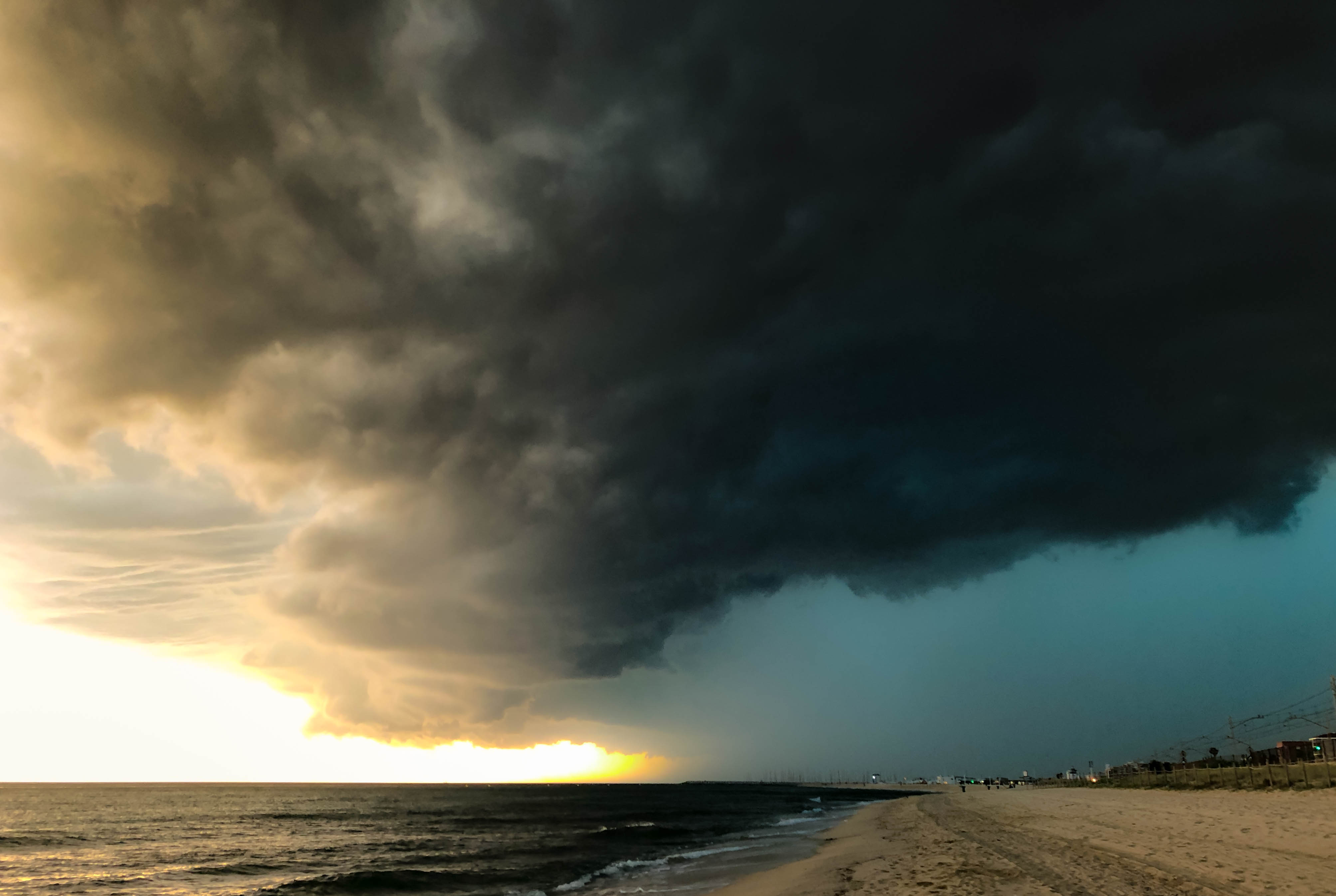 Like it or not, you’ll have to move on from Dark Sky if you’re an Android user. The 9to5Google reports that Apple has shut down Dark Sky on Android and Wear OS as promised, leaving users without the app’s highly localized weather. Apple had initially…