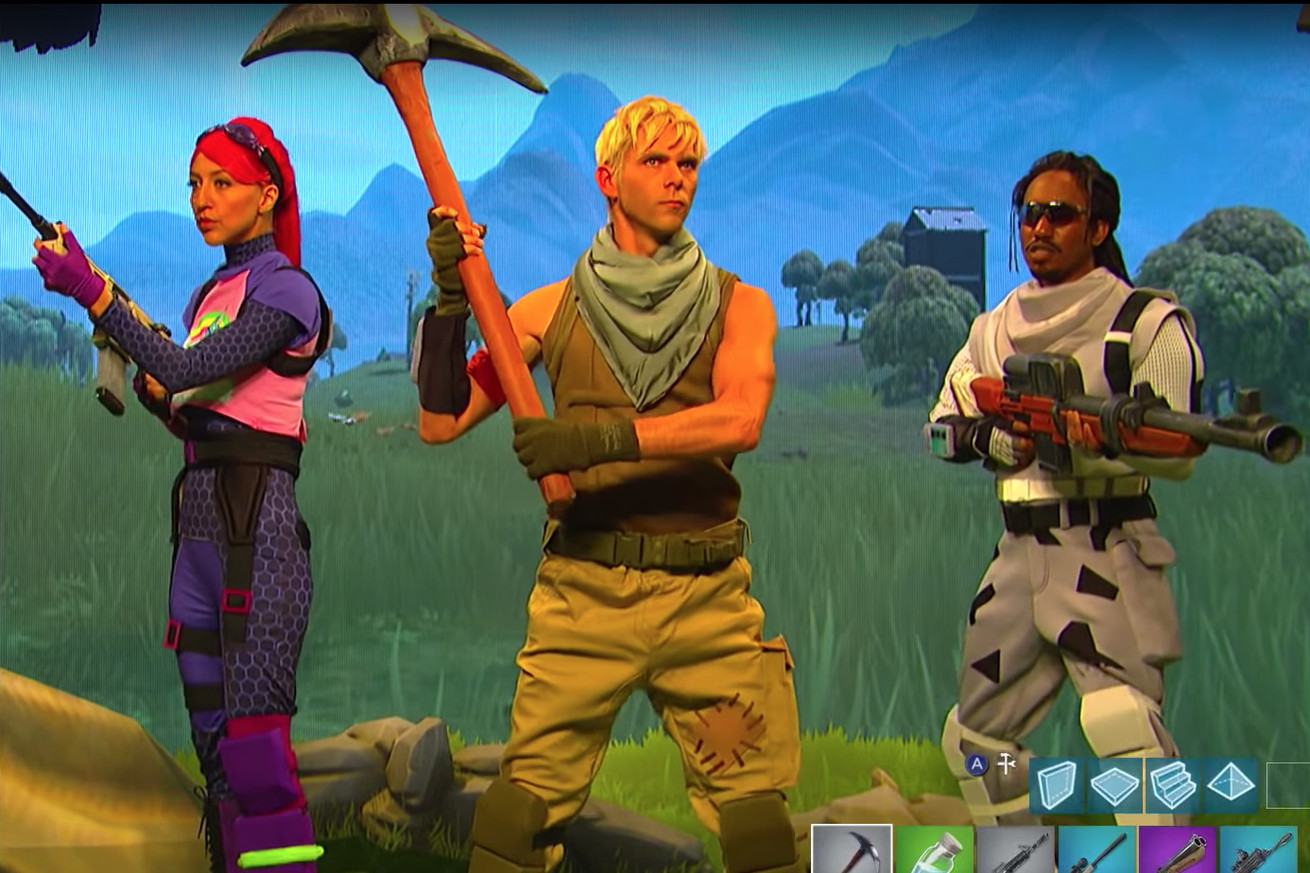 Saturday Night Live returned for its 44th season this weekend, with The Last Jedi’s Adam Driver returning as host. While he didn’t reprise his role of Matt the Radar Technician from his 2016 appearance, he did jump on another cultural bandwagon: Fortnite.

The sketch opens with Dad Driver joining a squad, explaining that his ex-wife’s new husband has been playing the game with his son, and that he wants to find a way to keep up.

It doesn’t go well. Driver’s naïve character is truly out of his element, which makes for a fun skit in and of itself — running into walls and messing up the entire mission, but what really makes the sketch is the fact that SNL decided to forgo using game footage for the sketch. Instead, they reenacts the…

from The Verge – All Posts https://ift.tt/2QfLuTg
via IFTTT