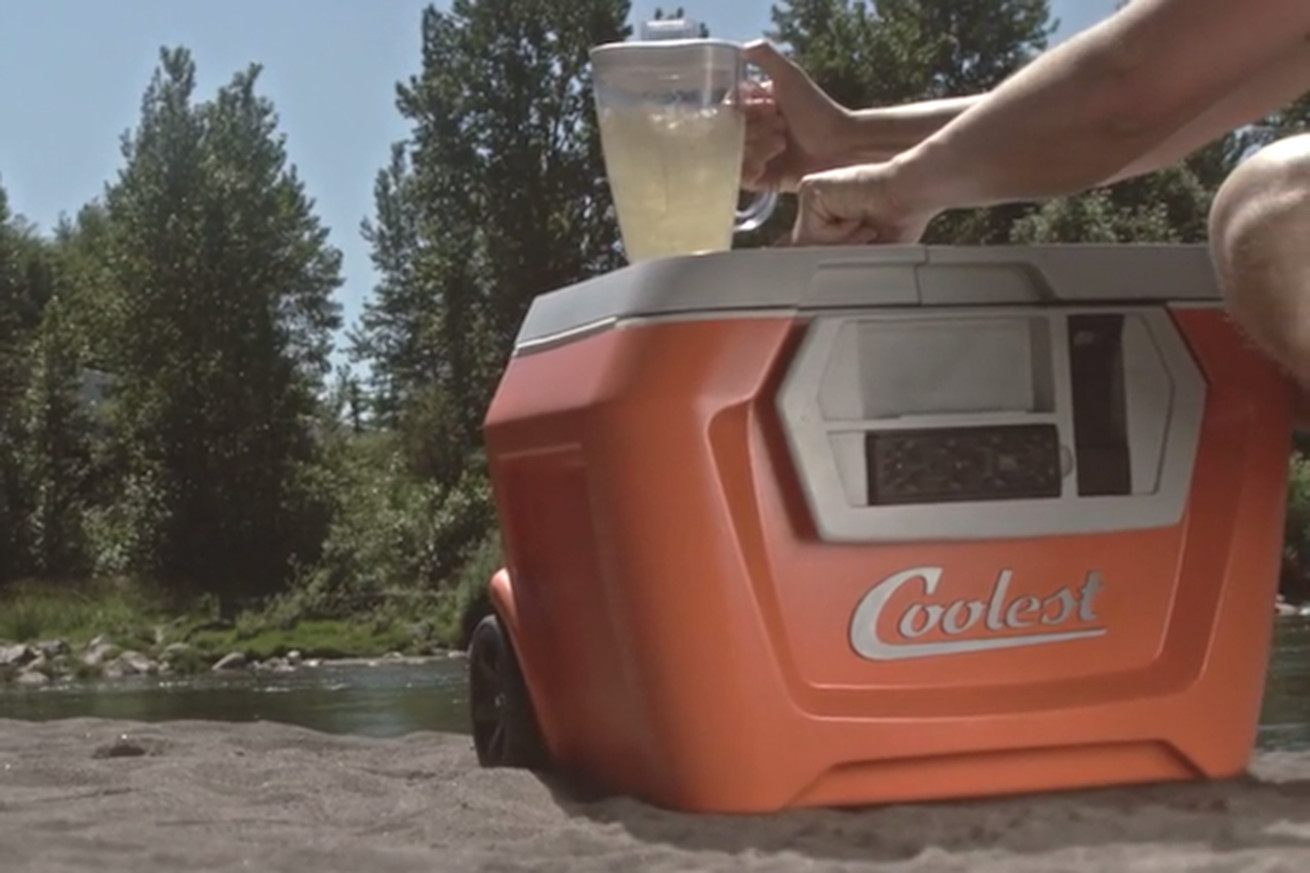 The company behind the Coolest Cooler, widely known as one of the biggest Kickstarter failures, is officially going out of business. An update sent to backers from the company’s CEO Ryan Grepper this weekend says the company is ending operations, and tariffs are to blame. Grepper says a tariff increase on Chinese imports to 25 percent affected the “entire Coolest product line.”

“It was devastating to our business, and I know it was felt by many of you in one way or another as consumers and thousands of small businesses everywhere,” he writes.

While the tariffs are certainly real, it’s odd for this update to arrive five years after the Coolest Cooler originally showed up on Kickstarter. The campaign raised more than $13 million in 2014…