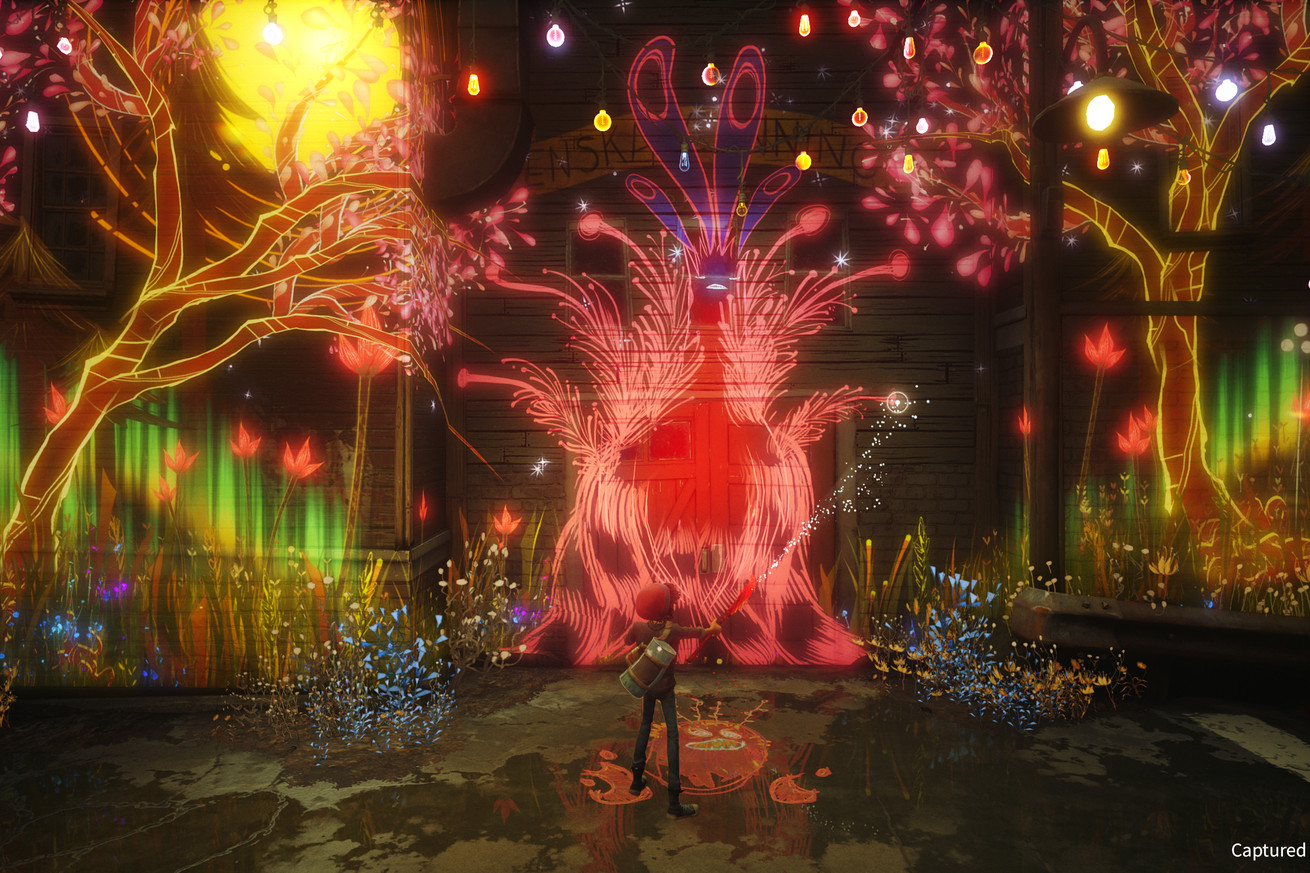 You probably haven’t seen a genie like the ones in Concrete Genie, a heartwarming adventure game that just launched on the PS4. The creatures aren’t all-powerful beings that pop out of lamps, and they don’t grant any wishes. Instead, they’re decidedly more down to earth, with the look of a hand-scrawled monster ripped out of a child’s notebook. They aren’t just different, they’re also representative of the game as a whole: Concrete Genie is simple and rough around the edges, but with enough heart to fill the few short hours it lasts.

Concrete Genie is a game about painting. You play as a young boy named Ash, a budding artist who is also subjected to a constant stream of bullying. When his tormenters steal his sketchbook and scatter his…