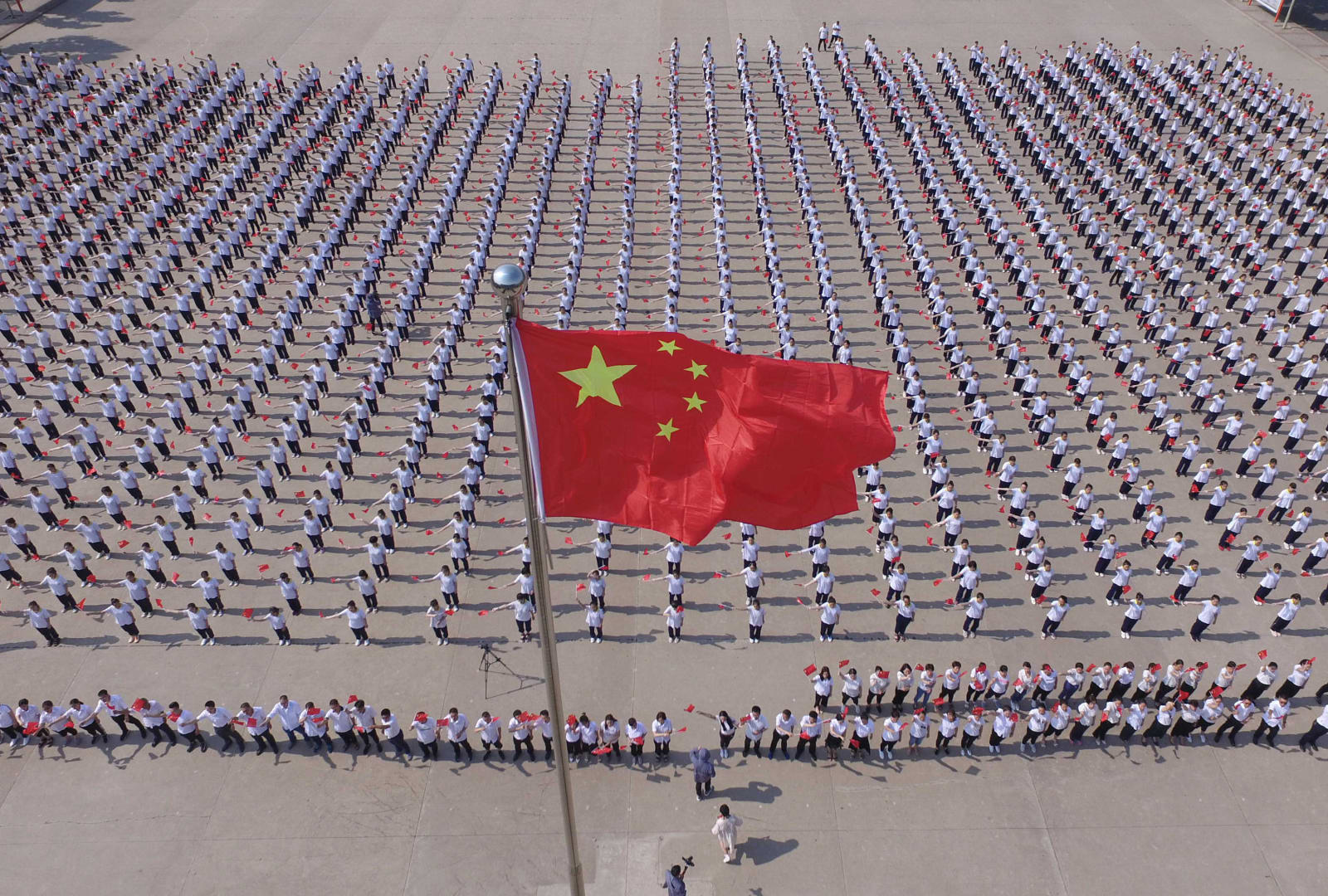 Chinese border guards are reportedly installing surveillance apps on the phones of some travelers. According to an investigation by the Guardian, The New York Times and S&uuml;ddeutsche Zeitung, the app extracts emails, texts and contacts, as well as…