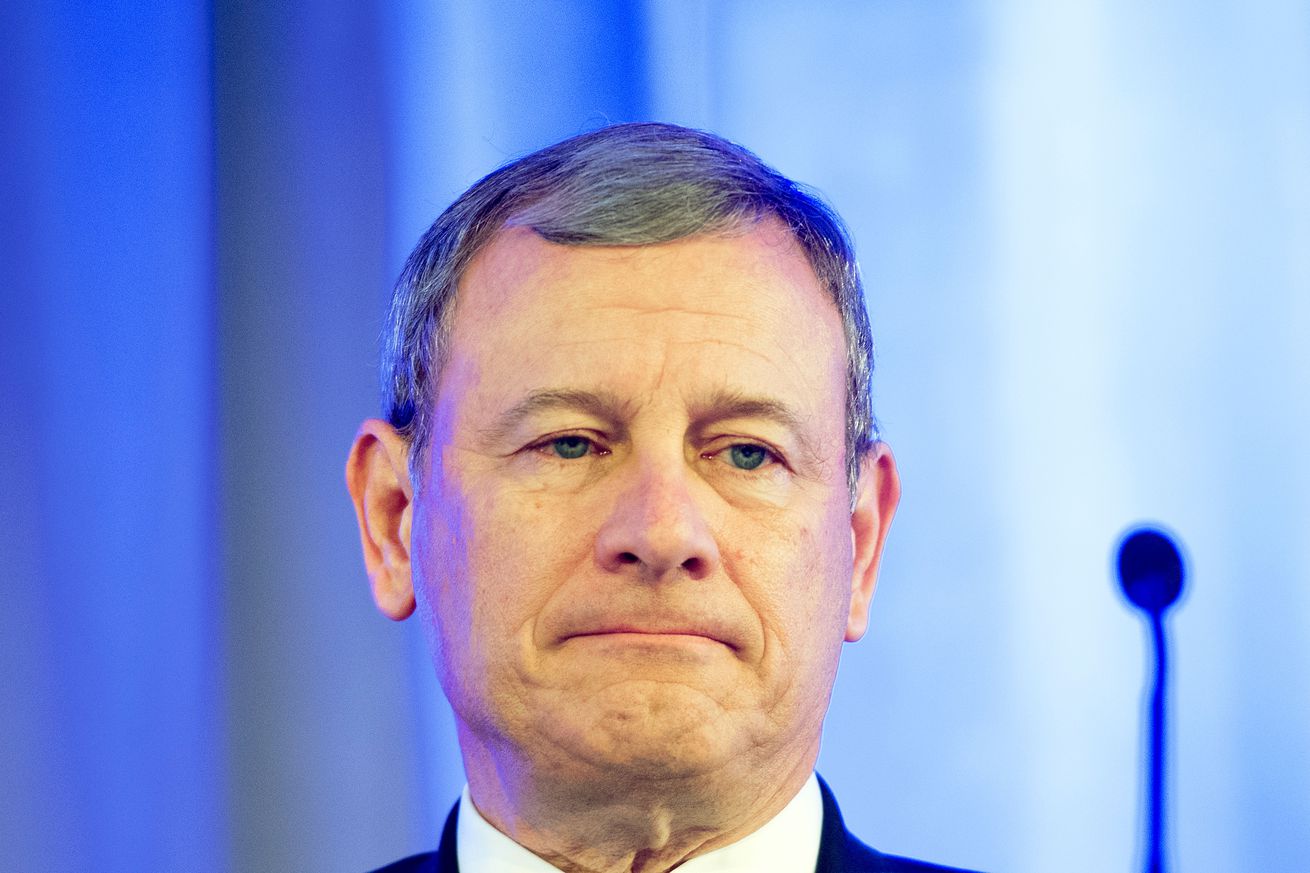 The term “OK Boomer” has been entered into the official records of the US Supreme Court. Today, Chief Justice John Roberts used the phrase as a means to discuss age discrimination at a Supreme Court hearing and whether uttering it during a job interview could qualify as legal evidence.

The moment came during a case hearing for Babb v. Wilkie, in which plaintiff Norris Babb — who was in her early 50s at the time of the incident — alleged that she was denied a promotion from the Department of Veterans Affairs based on her age and gender. During questioning, Roberts posited that if a hiring person were to say, “OK Boomer … is that actionable?” According to the court transcript, the hypothetical question was met with laughter.