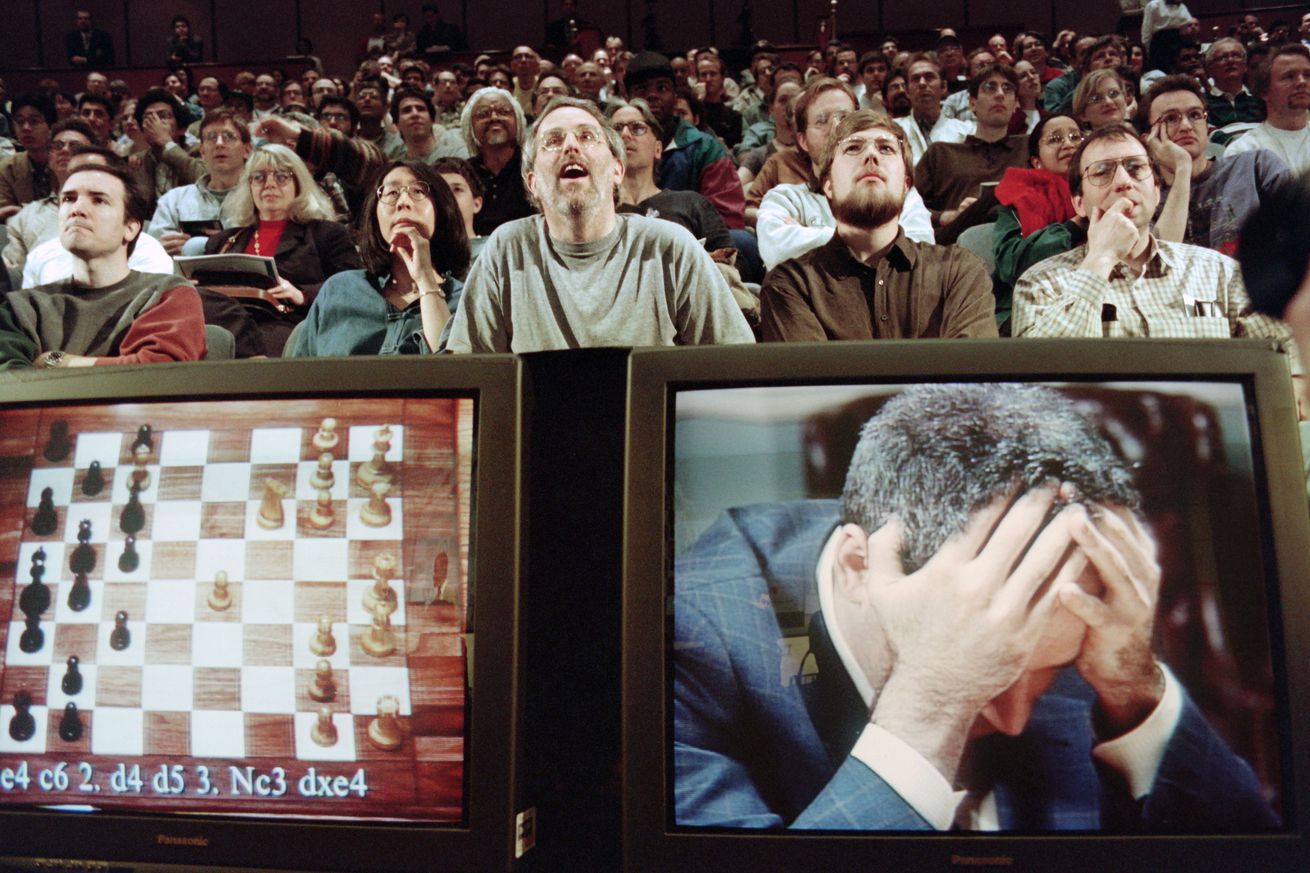 Garry Kasparov dominated chess until he was beaten by an IBM supercomputer called Deep Blue in 1997. The event made “man loses to computer” headlines the world over. Kasparov recently returned to the ballroom of the New York hotel where he was defeated for a debate with AI experts. Wired’s Will Knight was there for a revealing interview with perhaps the greatest human chess player the world has ever known.

”I was the first knowledge worker whose job was threatened by a machine,” says Kasparov, something he foresees coming for us all.

”Every technology destroys jobs before creating jobs. When you look at the statistics, only 4 percent of jobs in the US require human creativity. That means 96 percent of jobs, I call them zombie jobs….