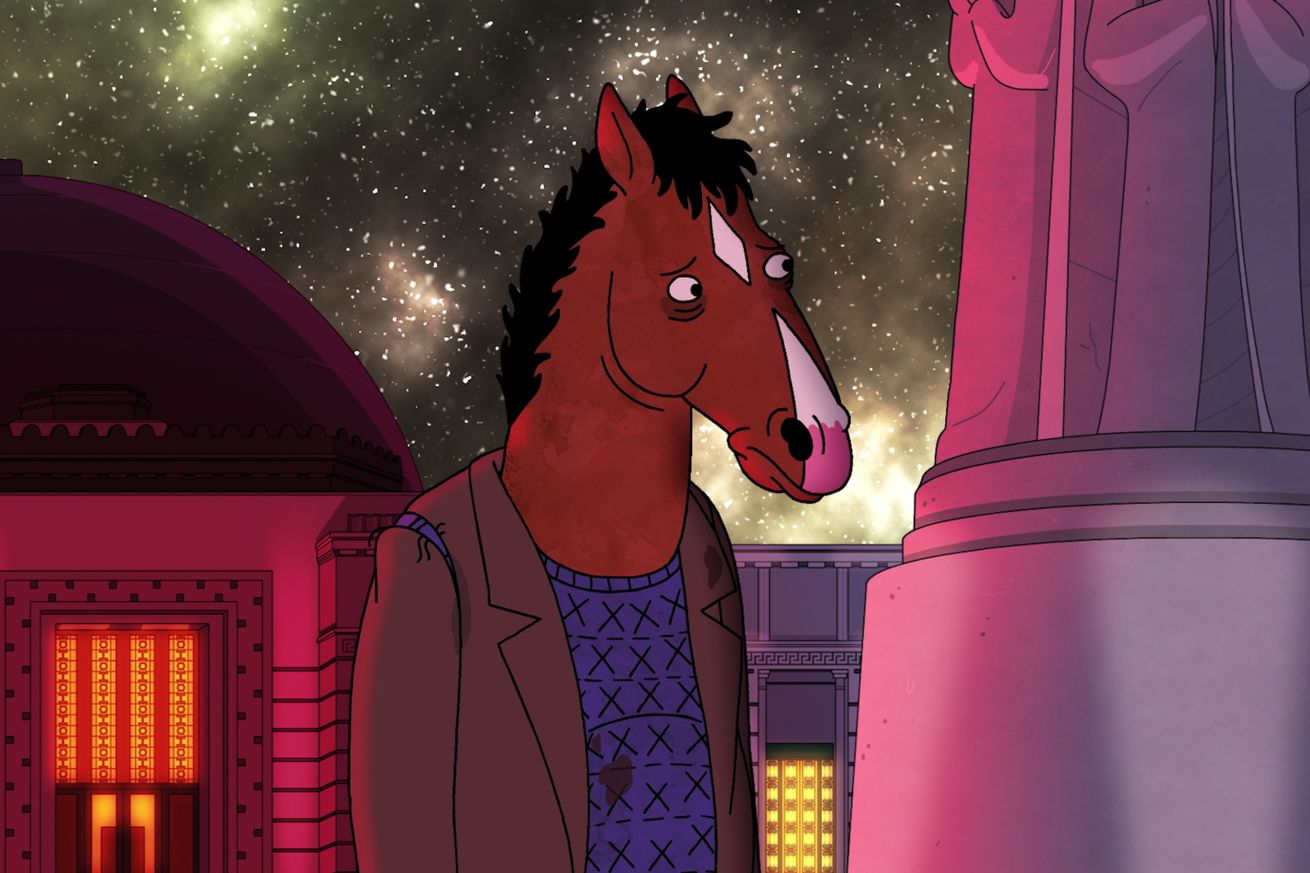 BoJack Horseman, one of Netflix’s longest-running shows, comes to an end this Friday. But it’s unclear if BoJack Horseman would have succeeded if it was ordered today. It’s a show that needed time to breathe, and that’s a luxury most shows don’t get on Netflix anymore.

BoJack Horseman feels like the end of an era for Netflix, one that produced long-running series like Orange is the New Black and House of Cards. All three shows were ordered by Netflix between 2013 and 2014, an ambitious time for the company. This was a period when Netflix didn’t have a new series or movie every week. Netflix slowly started rolling out original…