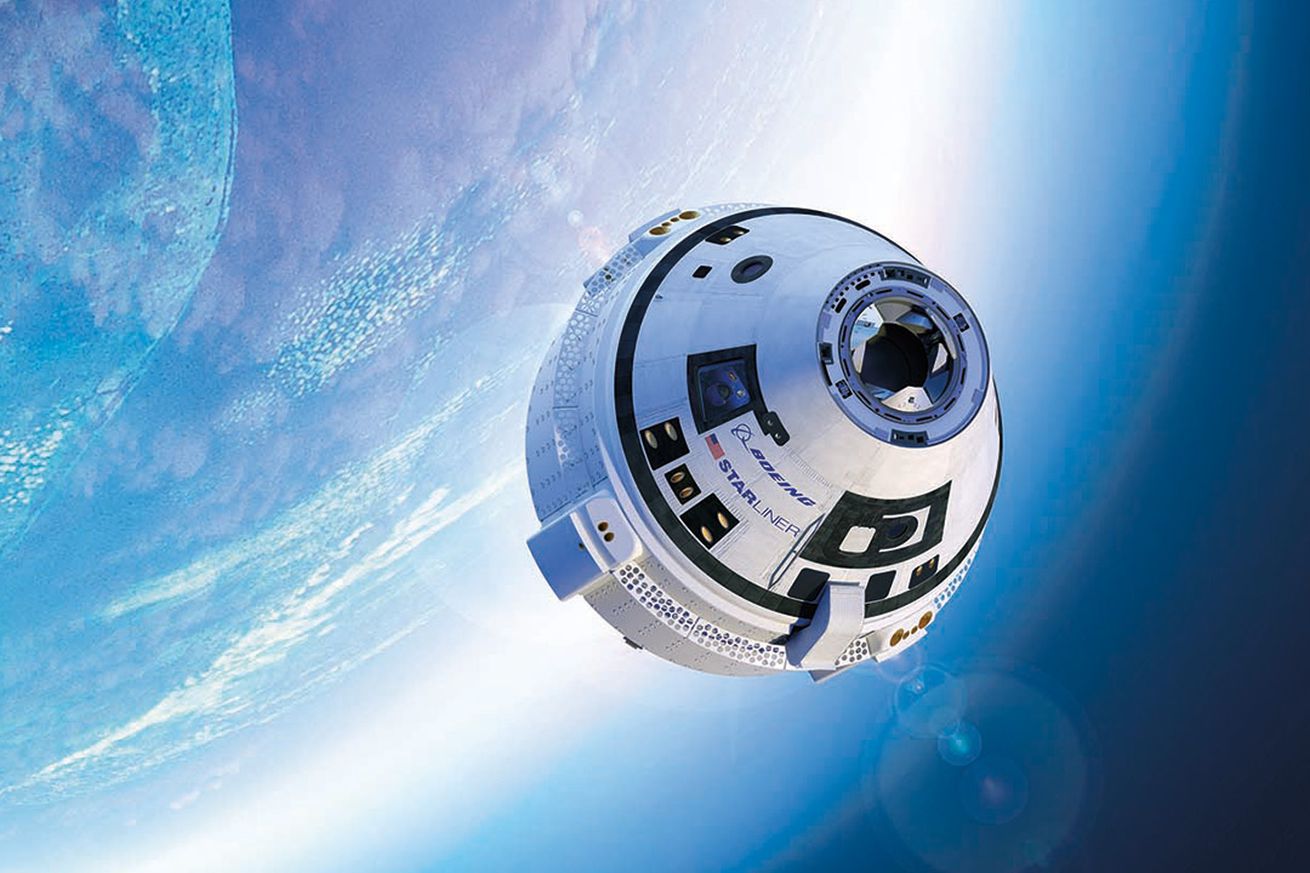 Boeing’s new passenger spacecraft suffered a second major software bug during its debut flight to space in December — one that would have ended in a “catastrophic spacecraft failure” had it not been corrected. Fortunately, Boeing patched the issue before it became a problem, but the issue has safety experts worried about the company’s ongoing oversight of its space vehicles.

The spacecraft under close scrutiny is Boeing’s new Starliner capsule, a vehicle designed to take crews to and from the International Space Station for NASA. Boeing launched the Starliner on its first test flight on December 20th, without any people on board. The flight was meant demonstrate the vehicle’s ability to get to space, dock with the International Space…