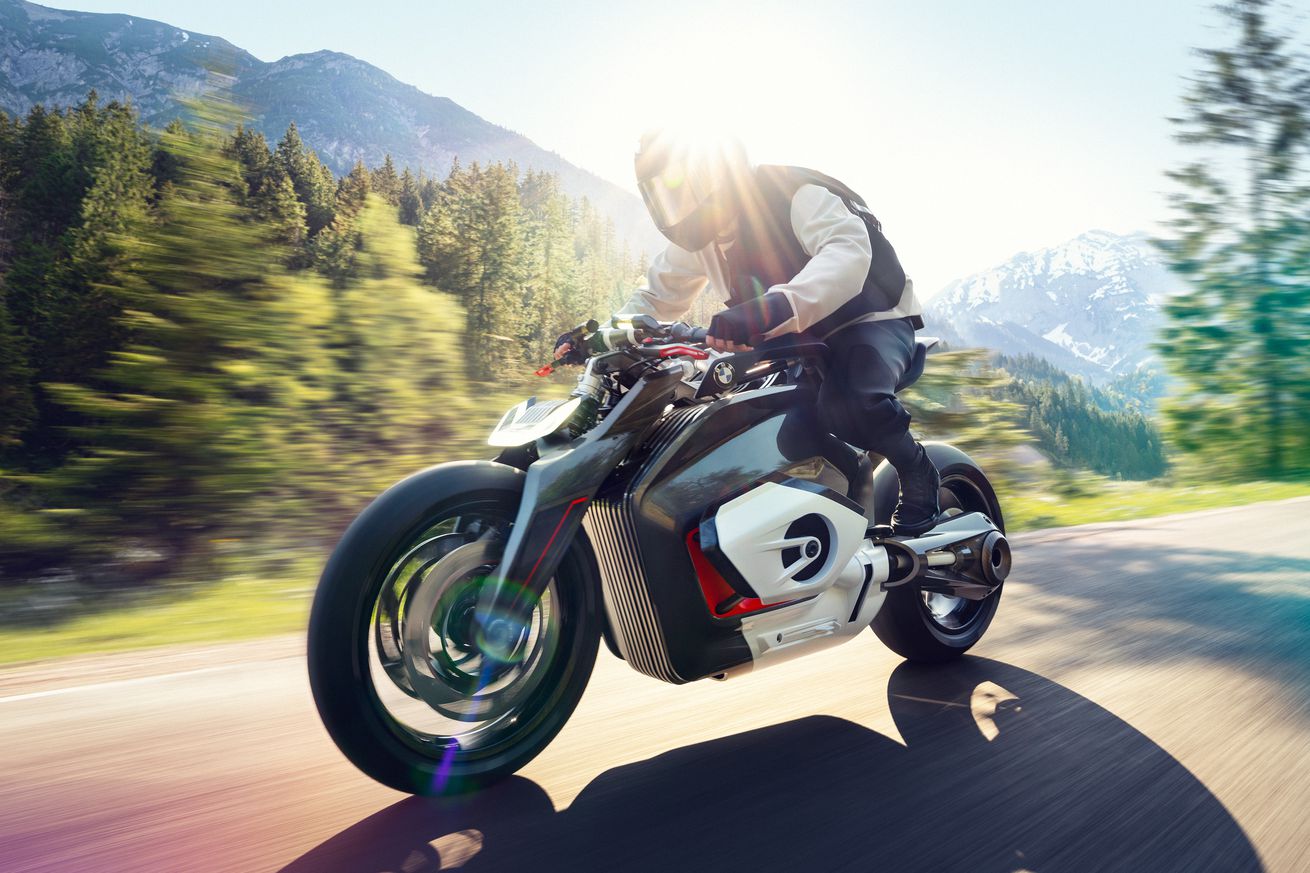 BMW has spent the last few years steadily working toward an electric motorcycle, and this week, it showed off a revamped vision of what that bike might ultimately look like. As part of a suite of announcements tied to the company’s new push to accelerate its electrification plans, BMW revealed the “Motorrad Vision DC Roadster,” an electric motorcycle concept that looks as close to road-ready as almost anything the company has shown before.

In true concept form, the company hasn’t released any specs, and it hasn’t said if or when it will turn into a real motorcycle that people can buy. But it’s one of the most grounded takes on an electric motorcycle from BMW yet.

For once, BMW showed off something that looks dealer-ready

from The Verge – All Posts https://ift.tt/2X4RCAG
via IFTTT