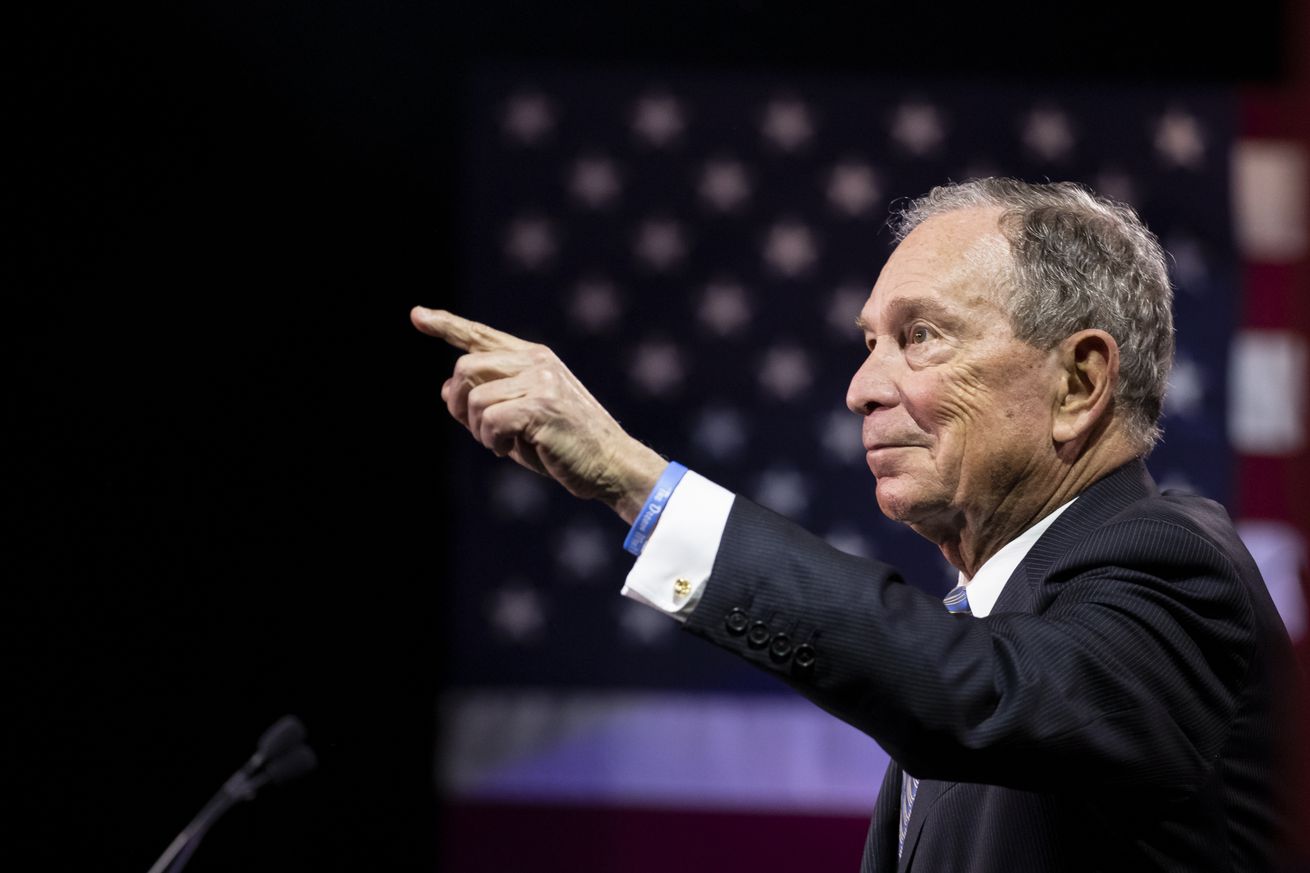 Jerry Media, the promoter behind the botched Fyre Festival, is working with the presidential campaign of former New York City Mayor Michael Bloomberg in an effort to make the 77-year-old candidate look cool, The New York Times reports. The Meme 2020 project, led by Mick Purzycki, executive director of Jerry Media, has enlisted influencers with large followings to create content for the campaign and promote it to their audiences.

A Bloomberg campaign spokesperson did not provide answers to emailed questions from The Verge about the ad campaign, but offered a prepared statement: “Mike Bloomberg 2020 has teamed up with social creators to collaborate with the campaign, including the meme world. While a meme strategy may be new to…