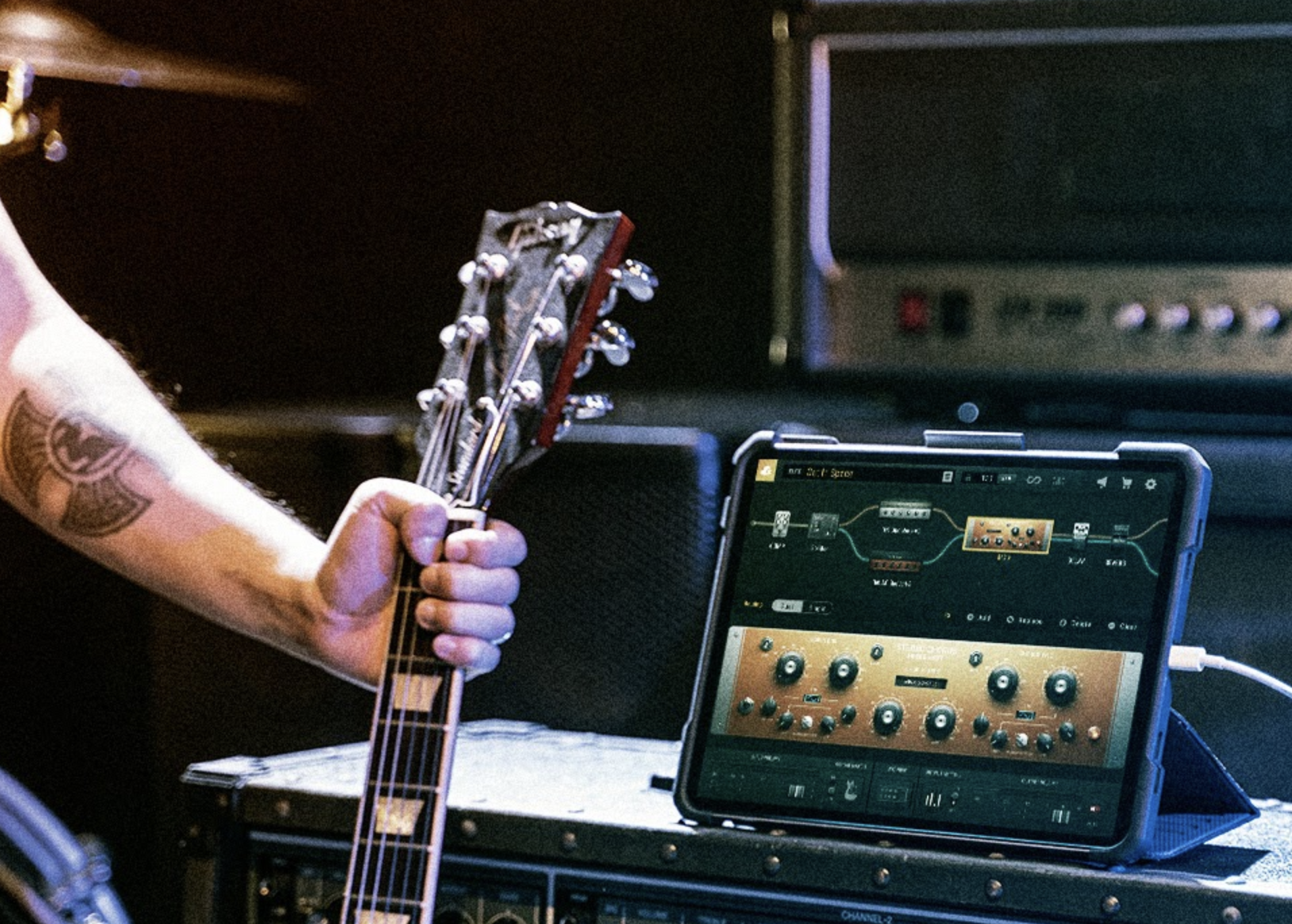 Positive Grid’s Bias FX Mobile app for iOS lets you plug in your guitar and sculpt out a custom tone. Today, the company released a new version of the software — and the update contains more than just a few tweaks. The sounds engine of Bias FX 2 has…