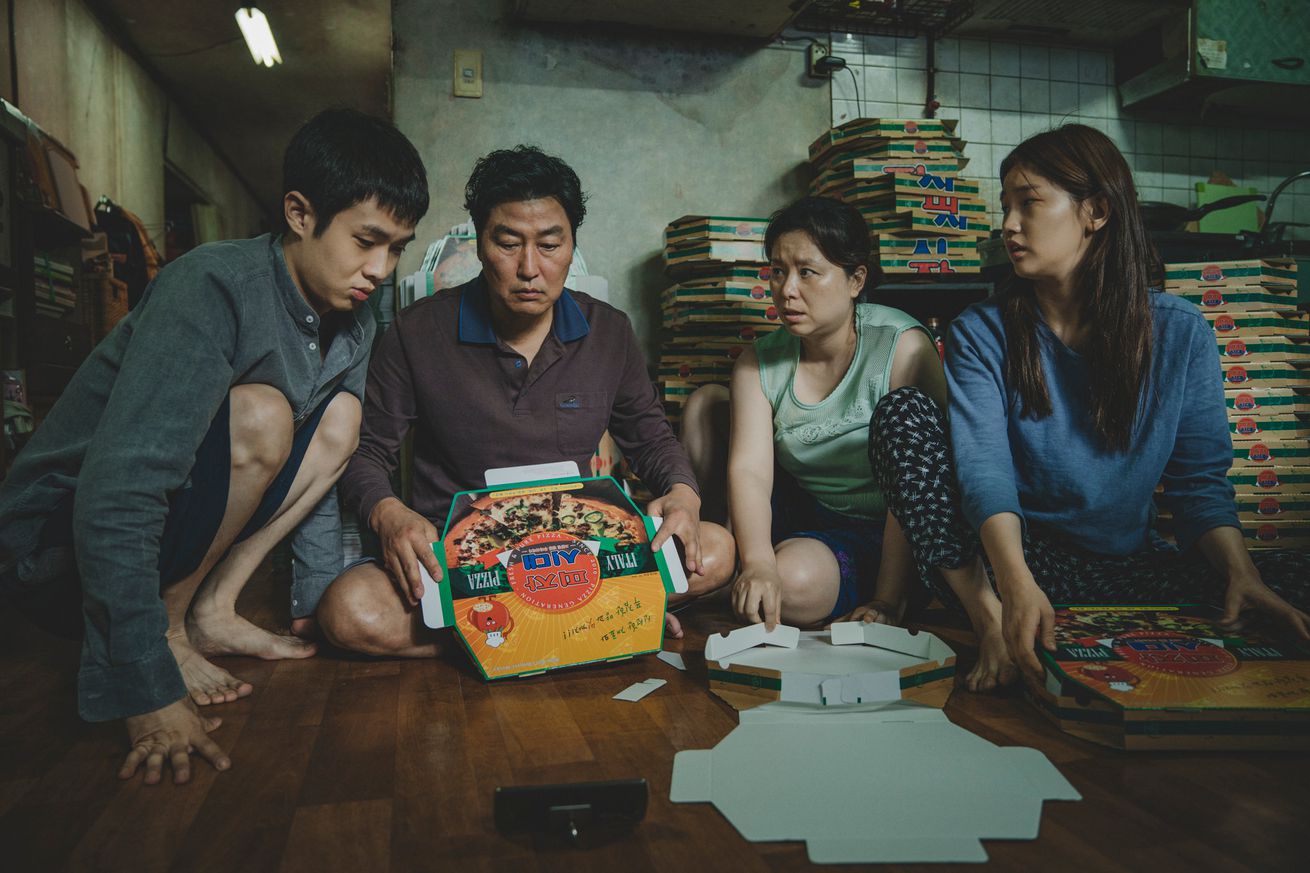 Questions about where Parasite would stream flooded Twitter after the movie won Best Picture at this year’s Academy Awards, and now people finally have an answer: Hulu.

Hulu announced today that Parasite would be available to stream exclusively on its service beginning on April 8th. The streamer has an overall deal with studio Neon, which produced Parasite. Their partnership also landed Hulu streaming rights to I, Tonya, Three Identical Strangers, The Beach Bum, and Honeyland following their theatrical releases since the deal was inked in 2017.

Parasite, a film about a lower-income family infiltrating a wealthy household only to learn a much darker secret, is one of the highest-rated and critically acclaimed movies of 2019. It netted…