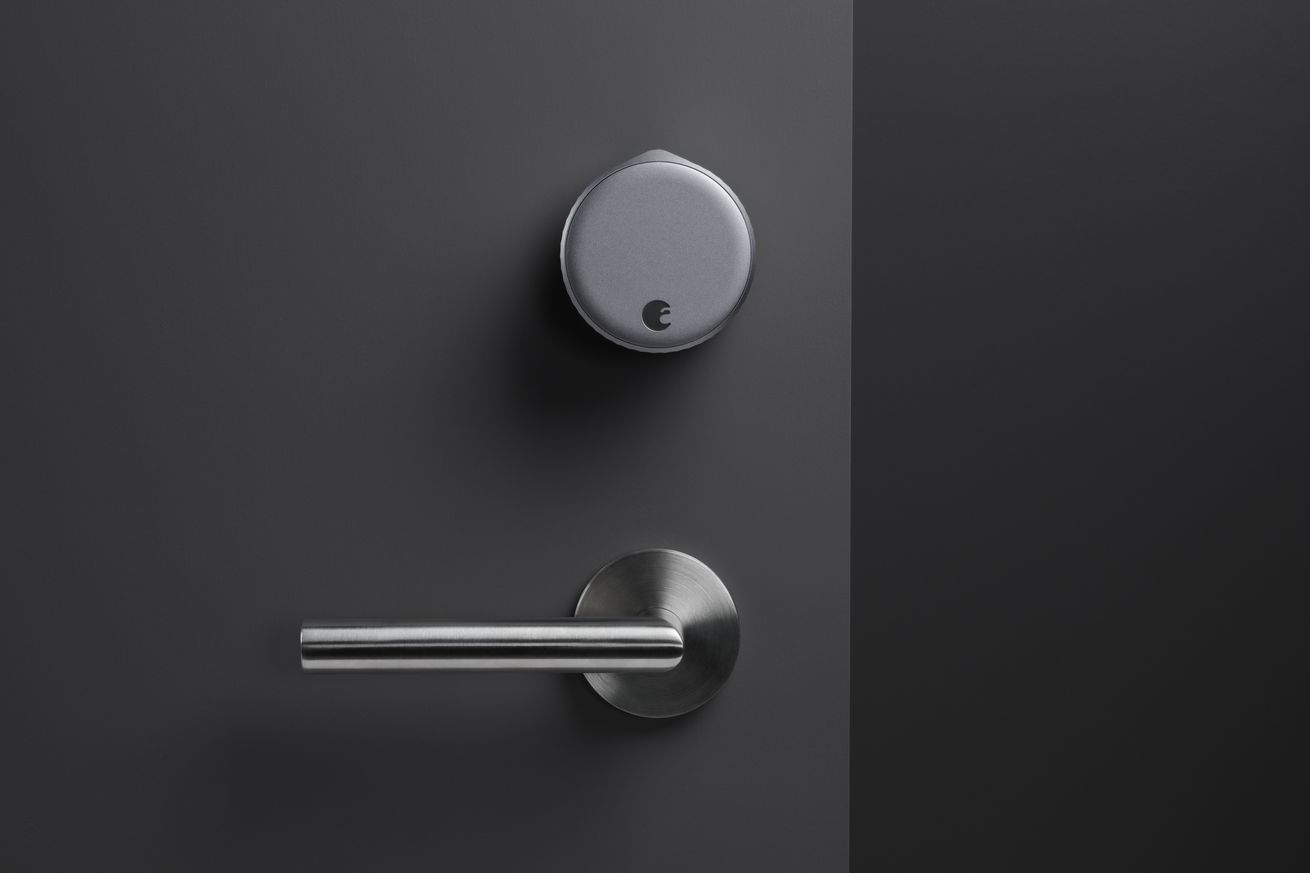 August has announced the latest addition to its line of retrofit smart door locks: the Wi-Fi Smart Lock. The new lock is similar in appearance to the Smart Lock Pro, but it has a 45 percent smaller volume and is 20 percent slimmer than before. In addition, the new model doesn’t need a separate hub to connect to a Wi-Fi network, as it has the necessary hardware built right into it. It will be available this summer for a similar price as the Smart Lock Pro.

August partnered with famed industrial designer Yves Béhar for this latest lock, though it has a very similar appearance to the company’s prior models. Unlike other smart door locks, which require you to replace the entire deadbolt, the August lock bolts onto the back half of the lock,…