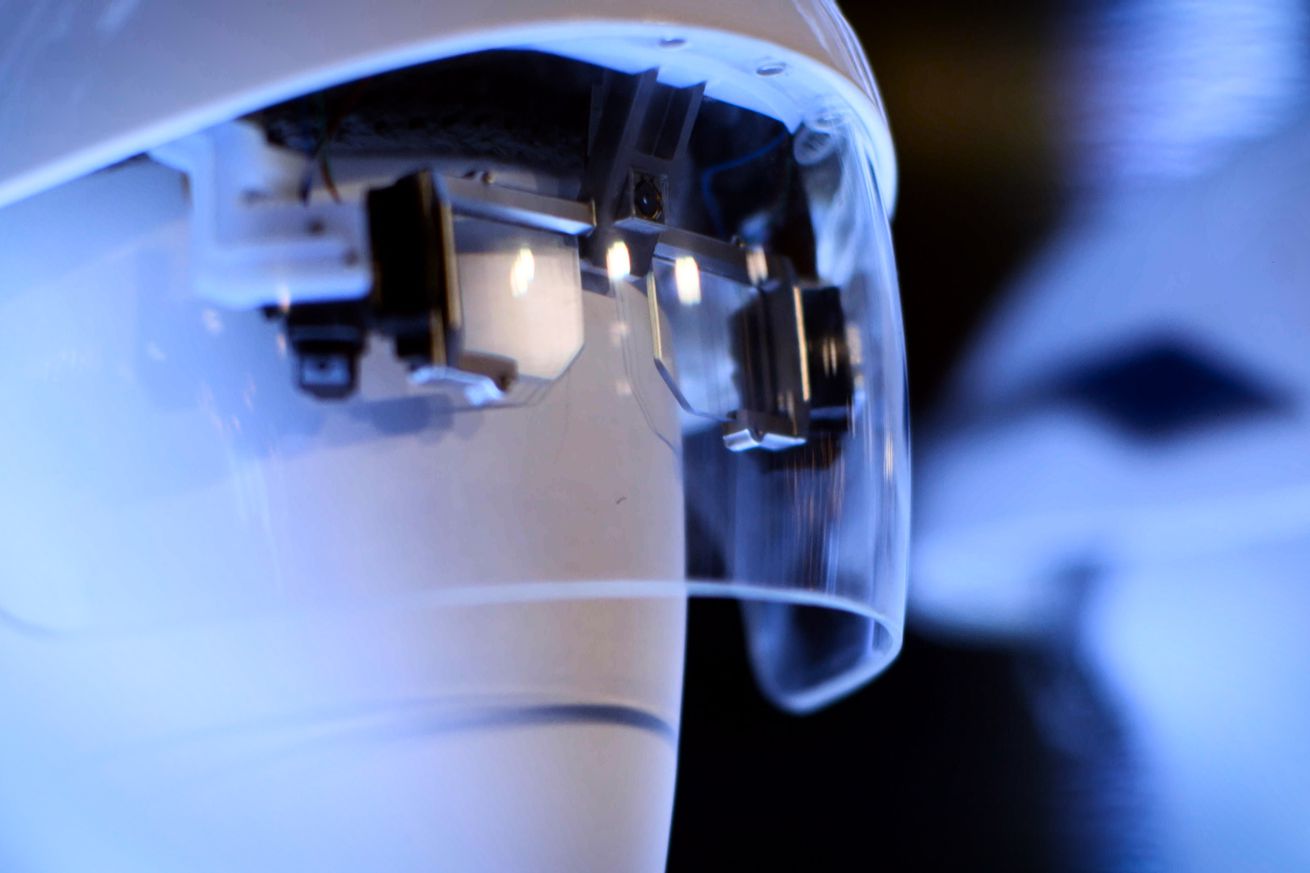 Daqri, known for its business-focused augmented reality headsets, is reportedly shutting down. TechCrunch wrote yesterday that the company’s headquarters had been shuttered and many employees had been laid off, citing reports from former staff members. An email also apparently stated that Daqri is trying to sell its assets in preparation for a shutdown.

Road to VR elaborated on the email, which said that the company would end its Smart Glasses and Worksense programs by the end of September. The asset sale would “put an end to [Daqri’s] industrial wearables business and begin the wind down of the company.” Daqri didn’t immediately respond to an email requesting comment.

Daqri would be only the latest augmented reality hardware company to…