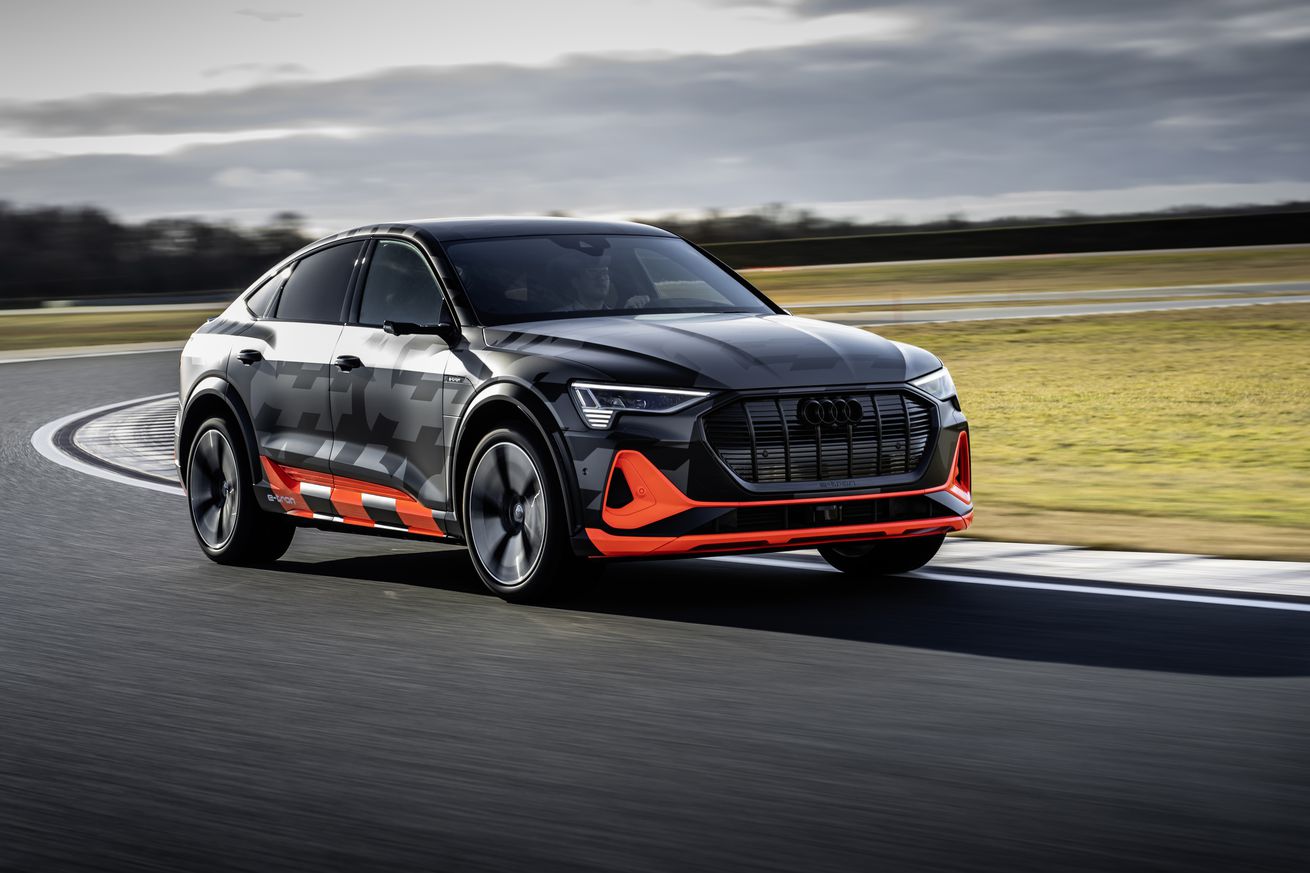 Audi will make and sell sportier performance versions of its E-Tron and E-Tron Sportback electric cars powered by a three-motor system, the company announced on Friday. The news comes as parent company Volkswagen says it has tapped Audi to “take the lead for research and development” for the entire Volkswagen Group.

The new performance models will be dubbed E-Tron S and E-Tron Sportback S, and Audi says they’ll be “more agile, sharper and more dynamic” than the non-S variants. That’s all thanks to the addition of a third electric motor (two on the rear axle, one on the front) that bumps the total power from 265kW to 320kW, or 370kW in an eight-second boost mode. (That’s roughly 350, 429, and 496 horsepower, respectively.) Both vehicles…