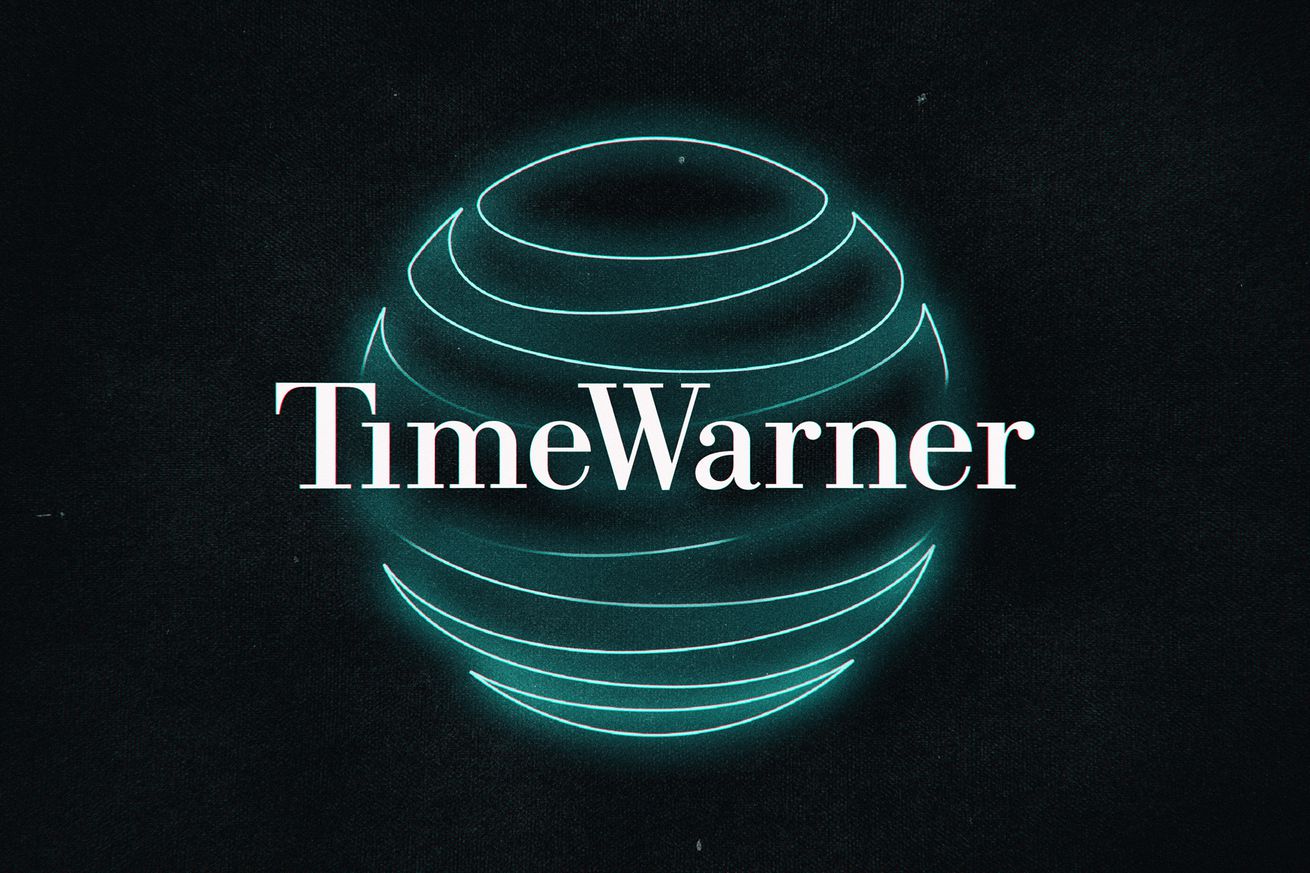 Over the past five years, AT&T has spent hundreds of billions of dollars preparing for the streaming wars, going on a spree of mergers and acquisitions to build a juggernaut that could stand against companies like Netflix, Apple, and Amazon. But as this week’s earnings showed, it’s not working quite the way AT&T executives had hoped.

The numbers were grim — not just for AT&T, but for conventional cable in general. According to AT&T’s fourth quarter earnings report, the company lost 4.1 million pay TV subscribers in 2019 — 1.16 million of them in the last three months of the year alone. Around 945,000 AT&T customers dropped the company’s traditional TV services last quarter, and another 219,000 customers hung up on AT&T’s creatively named…