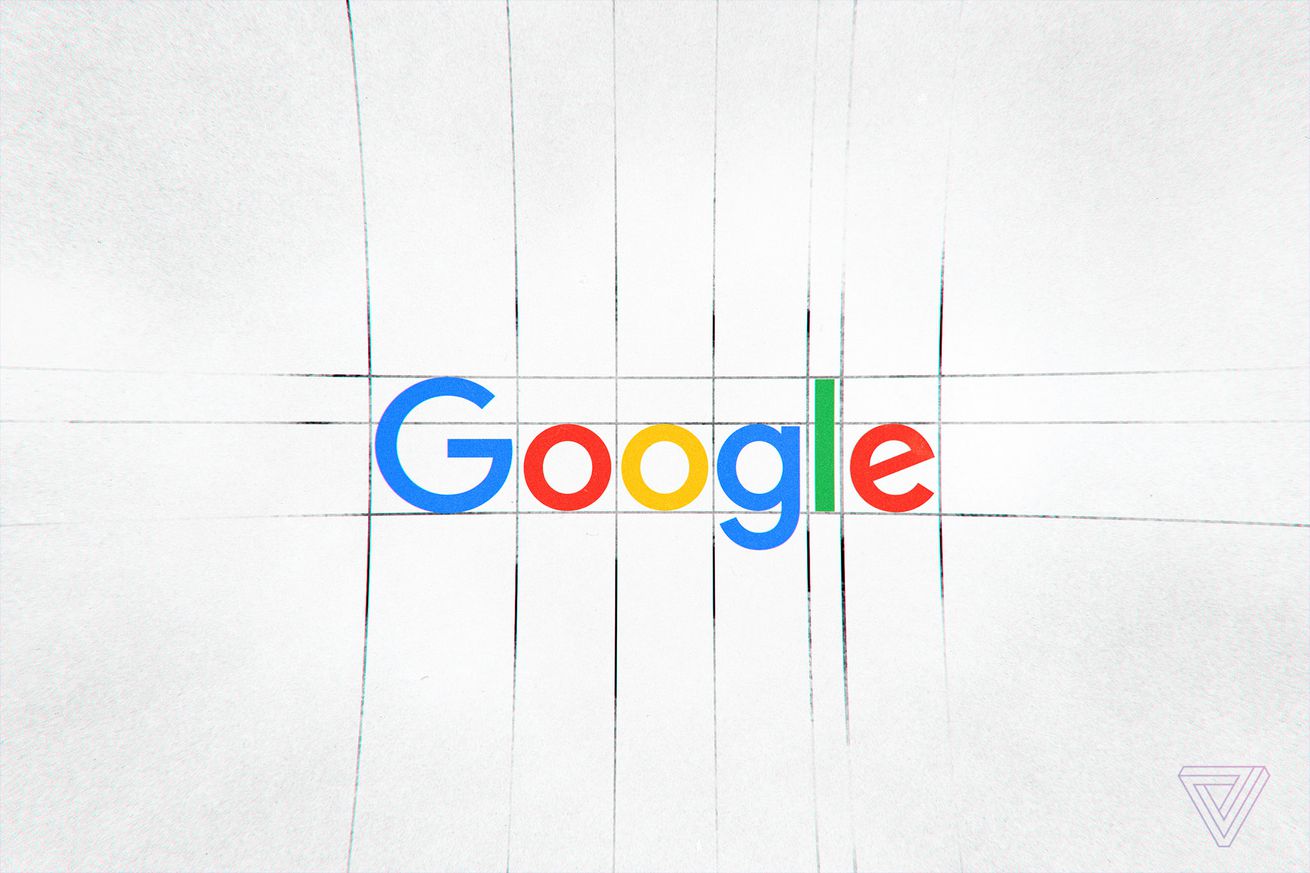 For almost 10 years, Google and Oracle have been fighting over a set of Android APIs, and for almost that long, conventional wisdom has been that the tech industry is on Google’s side. But as the case moves to the Supreme Court for the second time, Oracle is taking aim at that idea — and calling out Google’s allies one by one.

After filing a Supreme Court statement last week, Oracle VP Ken Glueck posted a statement over the weekend assailing the motives of Microsoft, IBM, and the CCIA industry group, all of which have publicly supported Google.