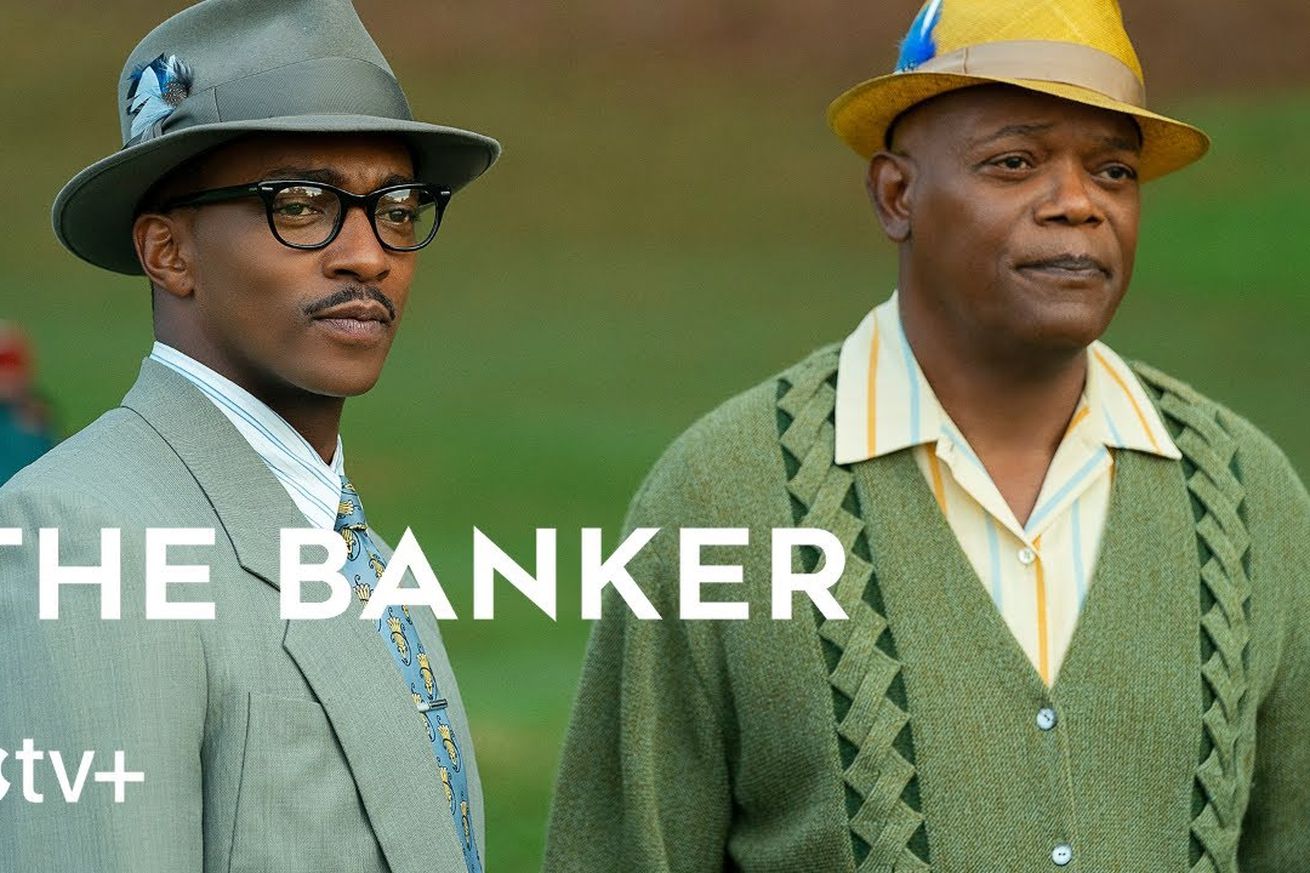 The Banker — the first film from Apple TV Plus planned to make a major theatrical release — will be hitting theaters on March 6th, after an initial delay while Apple investigated sexual misconduct allegations surrounding Bernard Garrett Jr., the movie’s producer. Garrett is also the real-life son of The Banker protagonist Bernard Garrett Sr. (played by Anthony Mackie), via Variety.

In a statement, an Apple spokesperson commented to Variety that “We created Apple TV Plus as a home for stories that matter and believe ‘The Banker,’ inspired by the brave actions of Bernard Garrett Sr. and Joe Morris, two African American businessmen who brought about positive social change, is one of those stories.”

The delay means ‘The Banker’ will miss a…