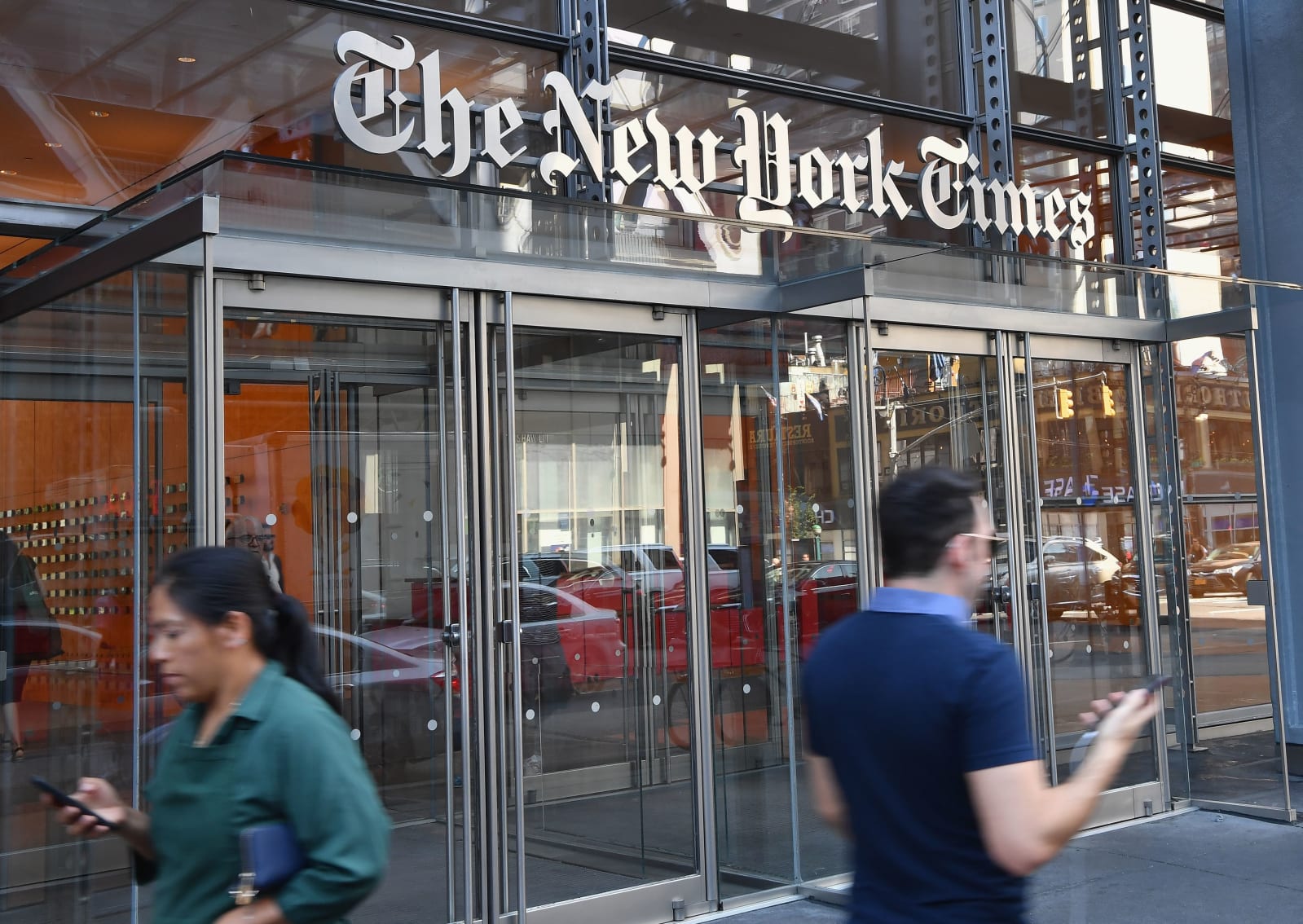 While rumors indicate Apple has bigger plans for its subscription bundle than just news, it has to start somewhere. In order to get that rolling, Recode reports it has opened discussions with the New York Times, Wall Street Journal and Washington Pos…