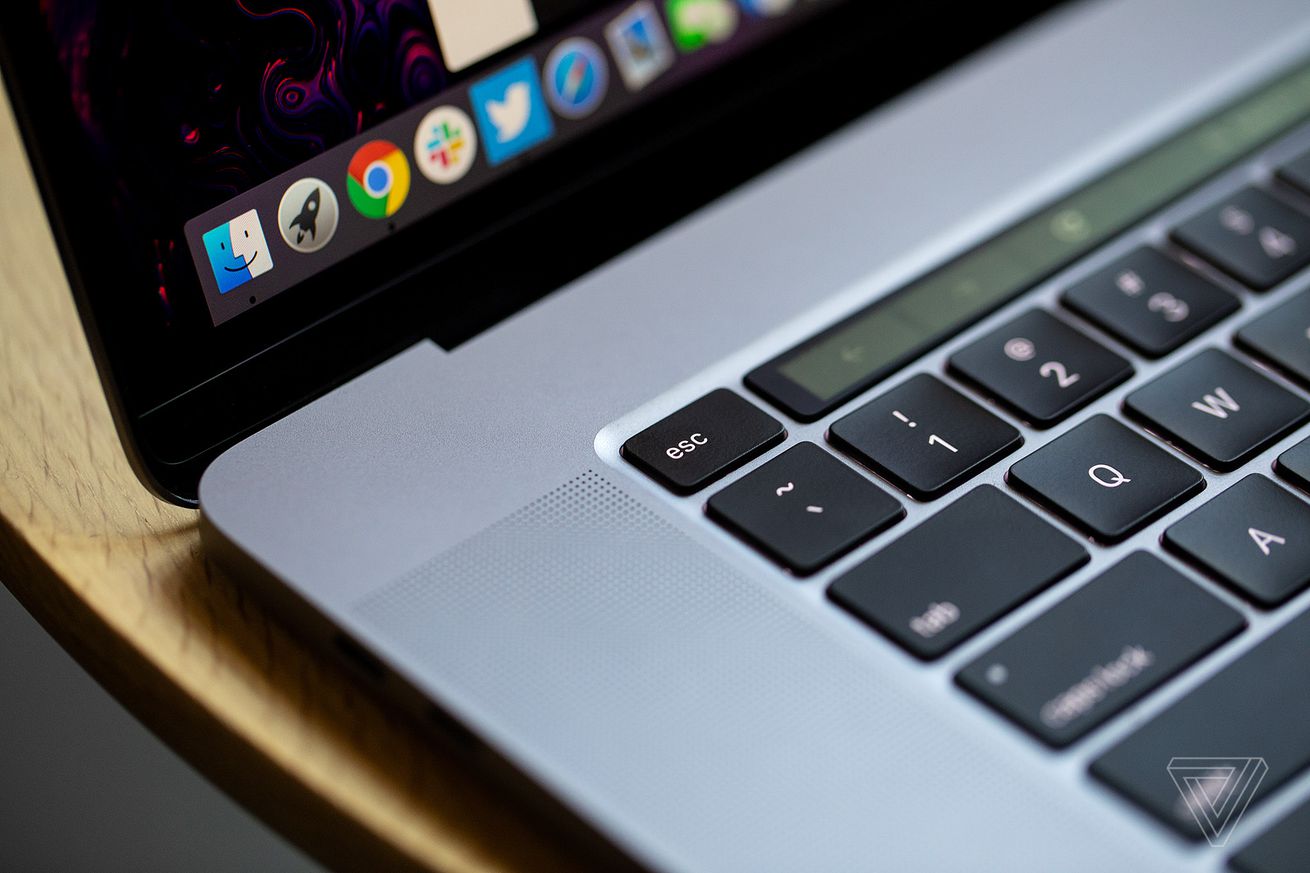 Apple has restored the email app BlueMail to the Mac App Store after its developer began a campaign to rally small developers. Blix, founded by brothers Dan and Ben Volach, has been locked in conflict with Apple for several months. It alleges Apple stole its anonymous sign-in feature for “Sign in with Apple,” then kicked it out of the App Store on flimsy pretenses to suppress competition. Apple, conversely, has said it removed the macOS app for security reasons.

Now, Apple has accepted a build of BlueMail back to the store, a week after Blix published an open letter urging small developers to join forces and fight Apple. Blix says it never addressed many of the “unjustified” and “shifting” issues Apple raised, arguing that BlueMail was…