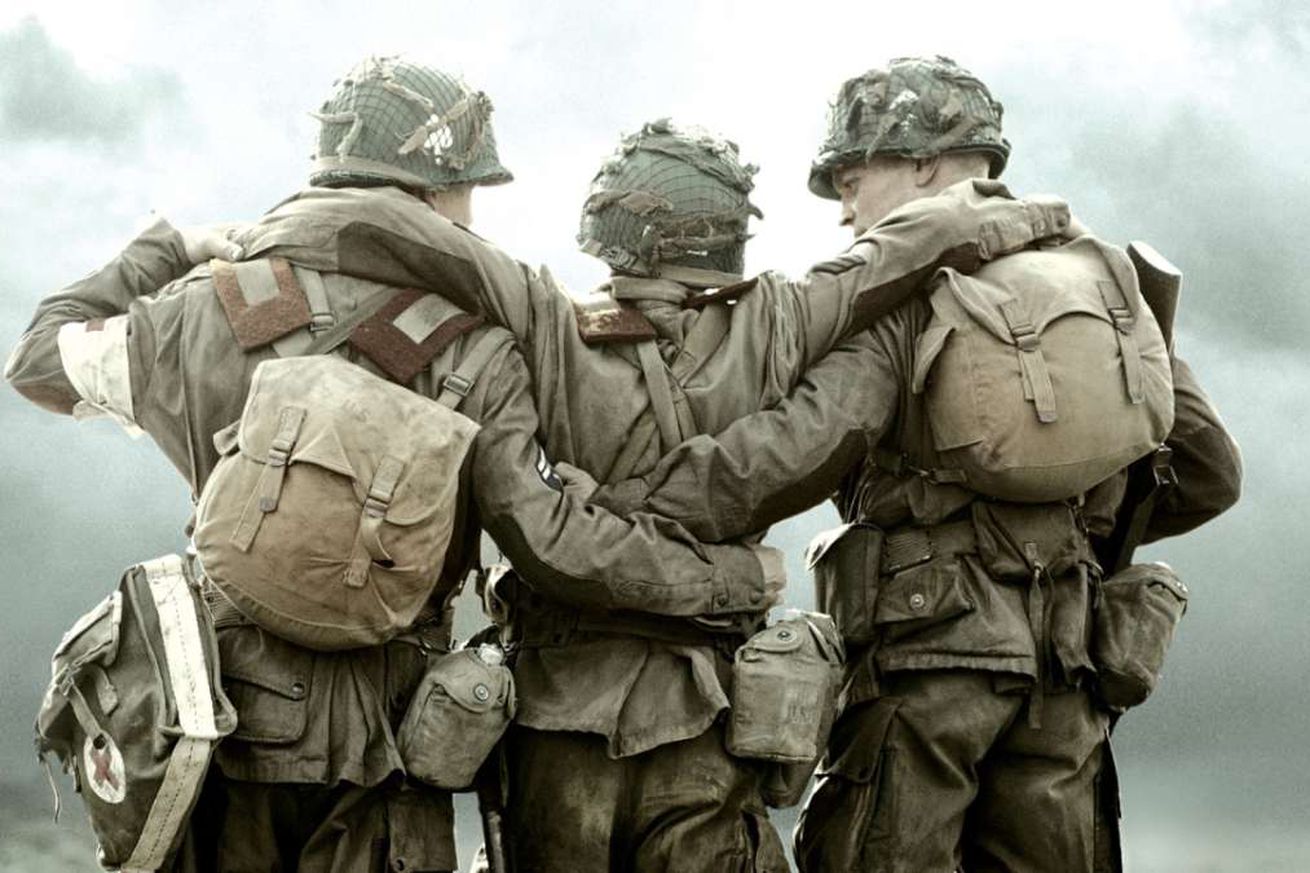 The miniseries is expected to run north of eight hours, and will reportedly cost more than $200 million to make, according to Deadline. The new series is based on Donald L. Miller’s book, Masters of the Air: America’s Bomber Boys Who Fought The Air War Against Nazi Germany, and will focus on members of the Air Force during the Second World War. The first two installments in the Band of Brothers franchise, Band of Brothers and The Pacific, focused on the United States’ Army and Marine divisions.

Both Band of Brothers and The Pacific f…