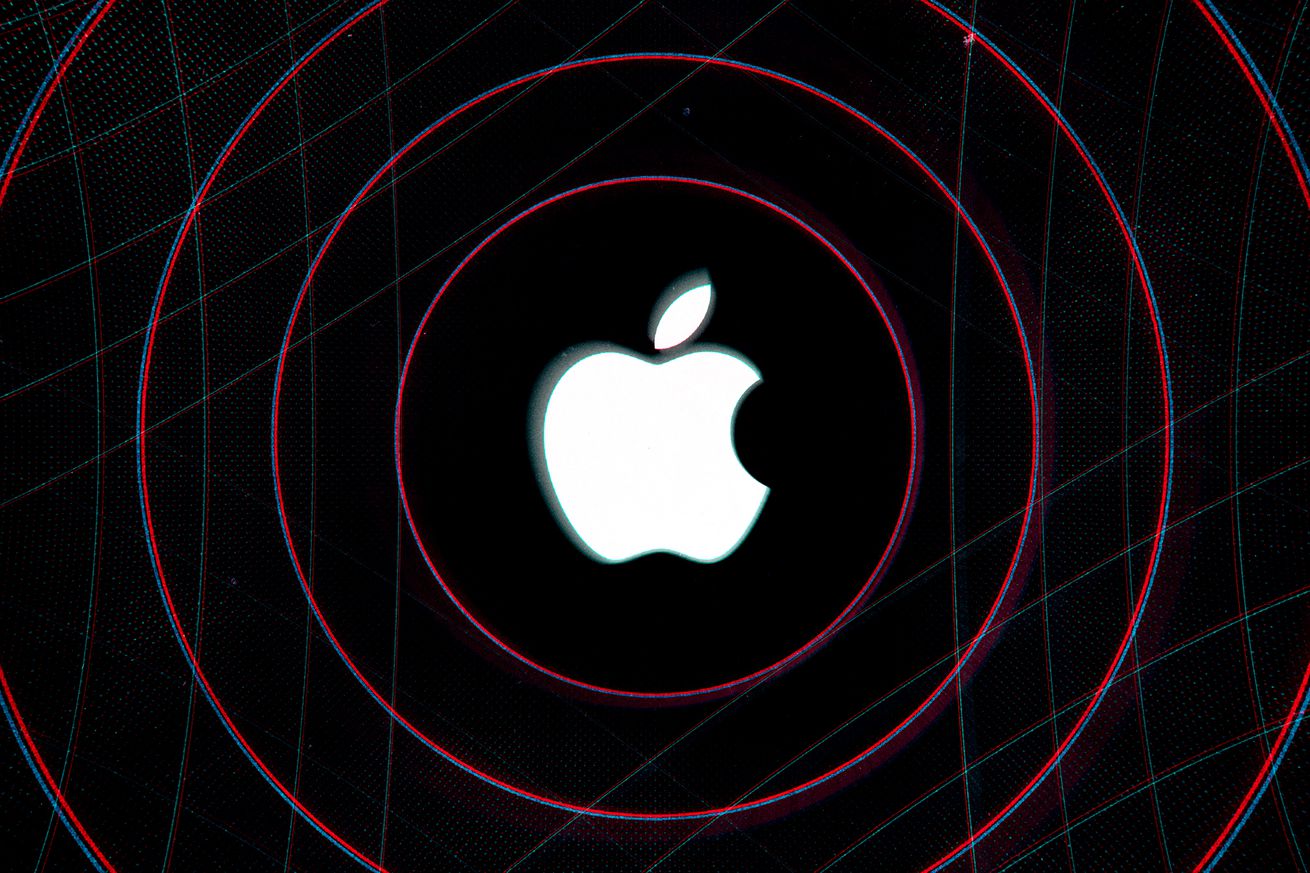 Apple has poached a top engineer from ARM as it seeks to put custom processors inside Macs in the coming years. As spotted by Bloomberg, Apple has hired Mike Filippo, the lead architect on a number of ARM CPU designs, including the Cortex-A76, which was recently featured inside Qualcomm’s top-of-the-line Snapdragon 855 chip.

Bloomberg speculates that Filippo could be filling a key spot at Apple that was left empty after Gerard Williams III, the head architect for Apple’s processors, departed the company earlier this year. Apple hasn’t commented on the hire or what Filippo will be doing, but ARM confirmed to Bloomberg that he left. A LinkedIn account for Filippo lists him as working at Apple as an “architect” since May. Prior to that, he…

from The Verge – All Posts https://ift.tt/2XaQsJ4
via IFTTT