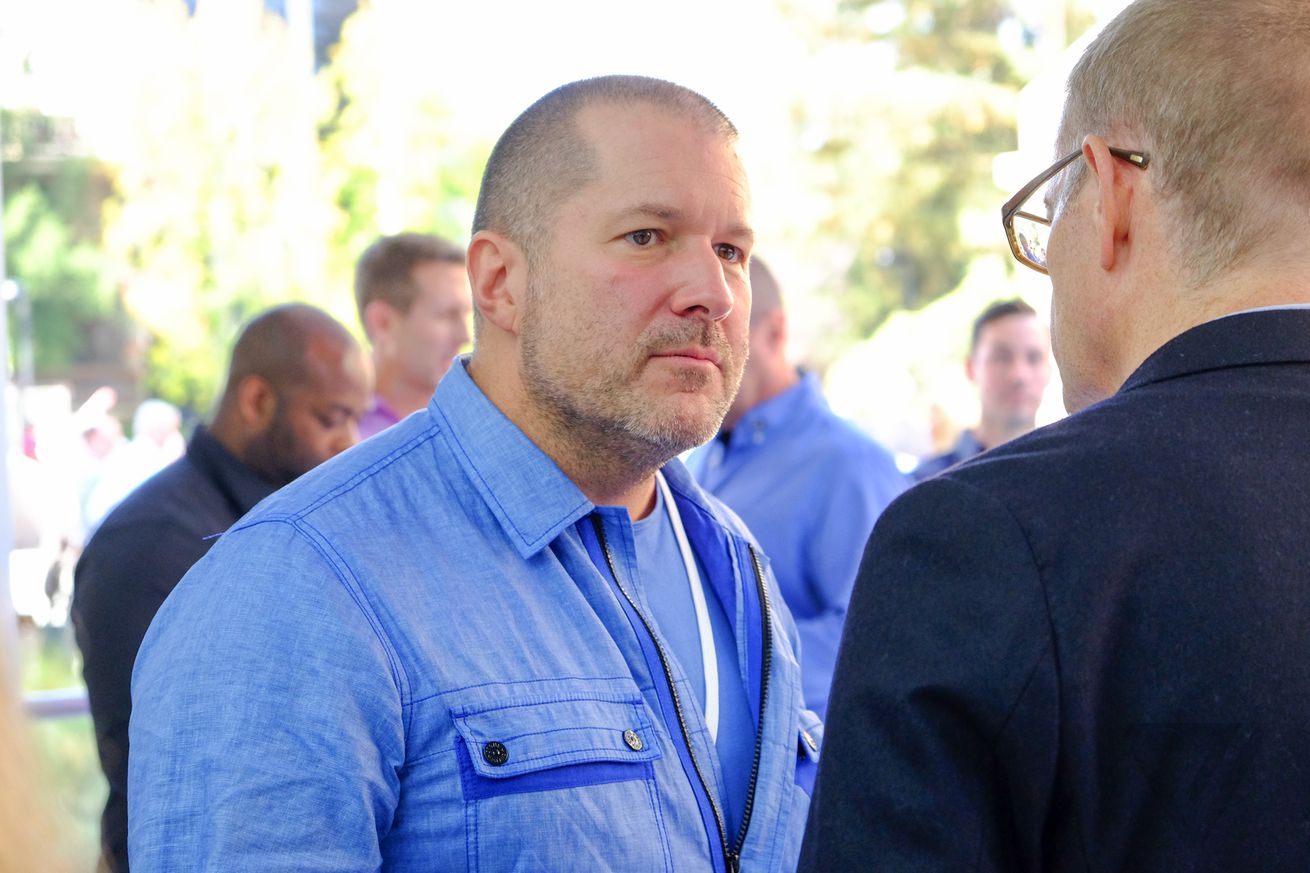 As the news about Jony Ive leaving Apple sinks in, you’ll be seeing a lot of people weighing in on what the Ive era of Apple meant and what’s next. That’s all for the good, because Ive was remarkably influential — a singular person who drove the design not just for Apple’s products, but for the industry at large. The only person who could claim the same level of both fame and influence was Steve Jobs himself.

It’s annoying to keep using the word “era,” but that’s the word. It sounds unnecessarily portentous for talking about designing computers, but it’s appropriate to the scale of this turnover. So, with Ive leaving, I’ll join in and say this: the era of the singular genius at Apple is over.

The truth is, it’s been over for some time….

from The Verge – All Posts https://ift.tt/2FE7ODb
via IFTTT