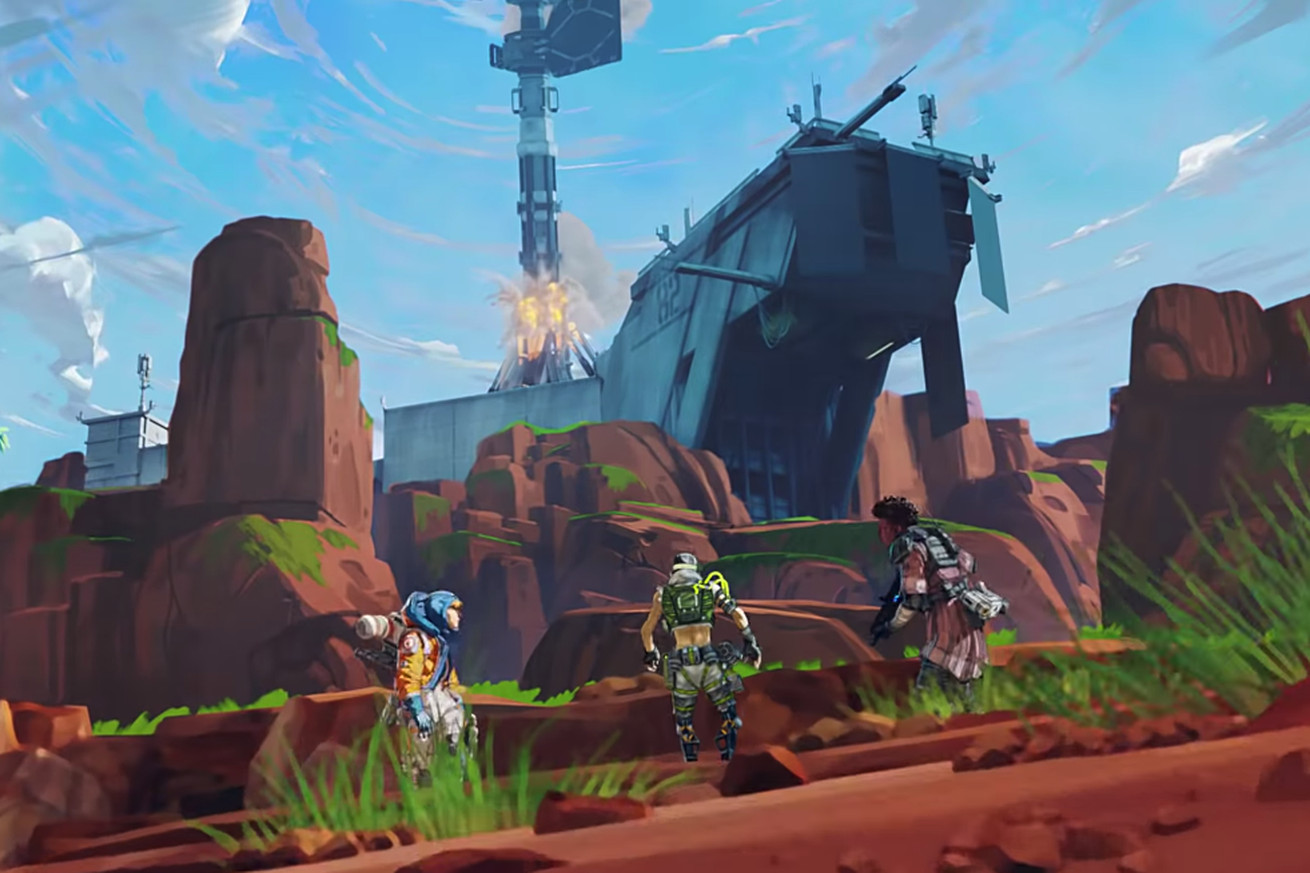 Respawn’s sci-fi battle royale shooter Apex Legends is getting its next big update starting on July 2nd with the launch of its second seasonal battle pass, a new legend to play, and a slew of new changes to the map. Titled Battle Charge, the second season will introduce the first-ever structural changes to the King’s Canyon map and bring on new character Wattson, an engineer type who can build electricity traps. Wattson was first revealed at E3 earlier this month, but now we’re getting to see her backstory as it relates to the overall Apex Legends lore.

Perhaps the most pivotal new change, however, is the introduction of large-scale monsters to the map, including the massive Leviathan beasts that roam in the water outside the island’s…

from The Verge – All Posts https://ift.tt/31PuiKW
via IFTTT