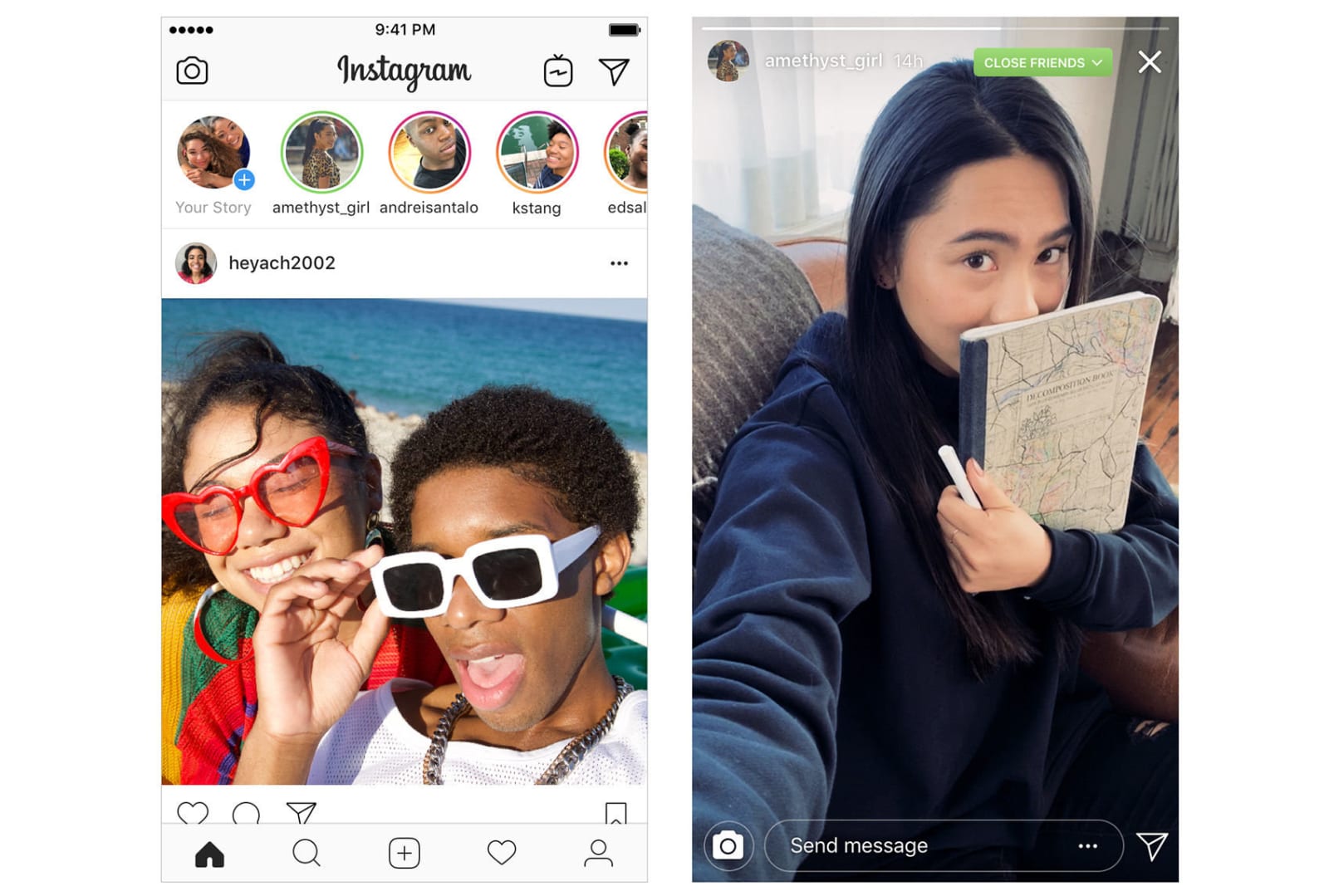 Early this week, an Instagram bug caused users' Stories to show up in strangers' Stories trays. At least one user reported the problem on Twitter, and an Instagram spokesperson confirmed the glitch. Considering the hype around privacy concerns, espec…