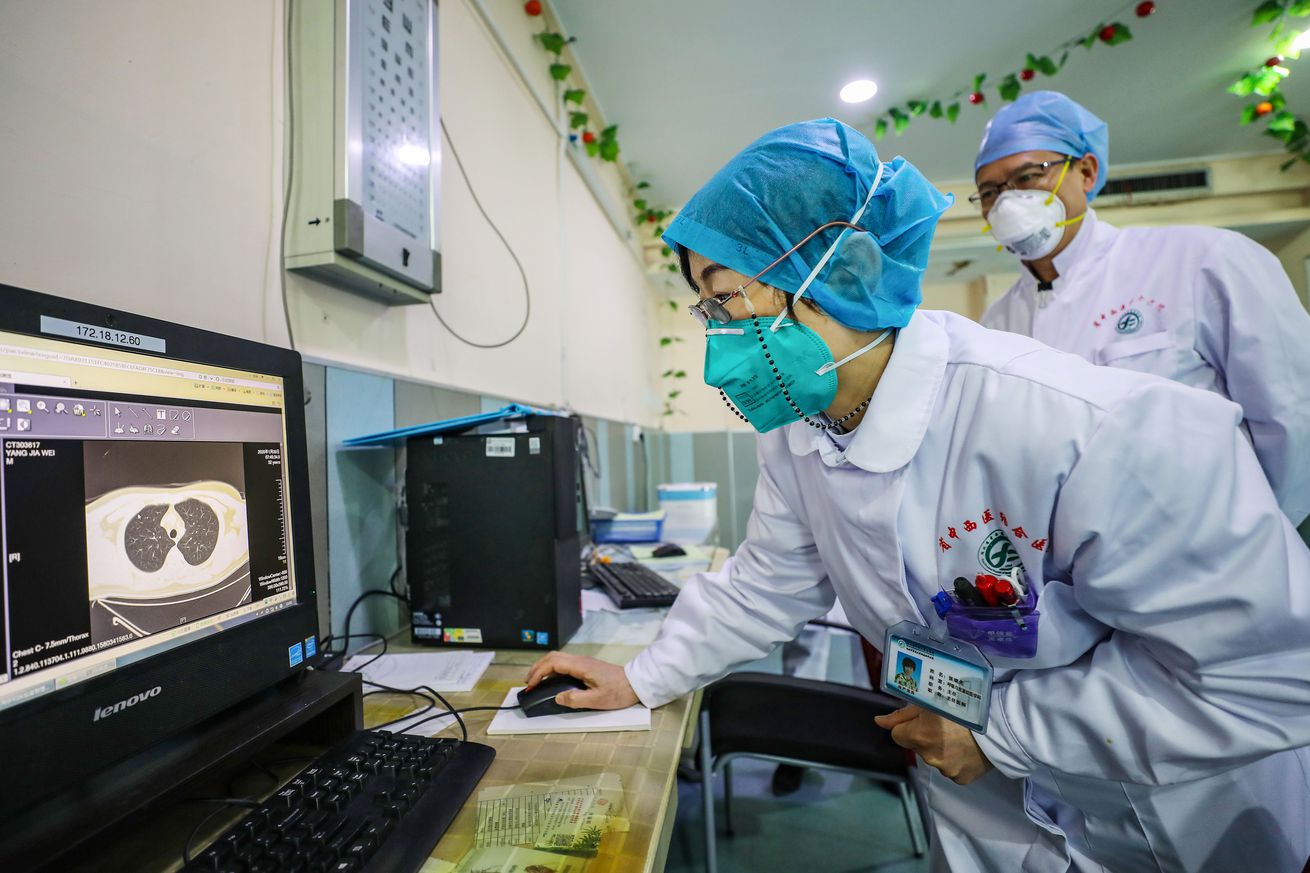 Photo by STR/AFP via Getty Images

The first patient in the United States with a confirmed case of the new coronavirus was given an infusion of an experimental drug as a part of his treatment at a hospital in Washington State. One day after taking the drug, the patient started to get better. Four days later, his fever was gone.

A single case study isn’t enough to prove anything. It’s not clear if the medication, called remdesivir, actually helped the patient, or if his improvement was a coincidence. But it’s one of a few drugs, including a combination of anti-HIV drugs, that doctors think might help patients with the new coronavirus.

Remdesivir was developed by the pharmaceutical company Gilead as a treatment for Ebola. It’s a broad-spectrum antiviral drug, and it…