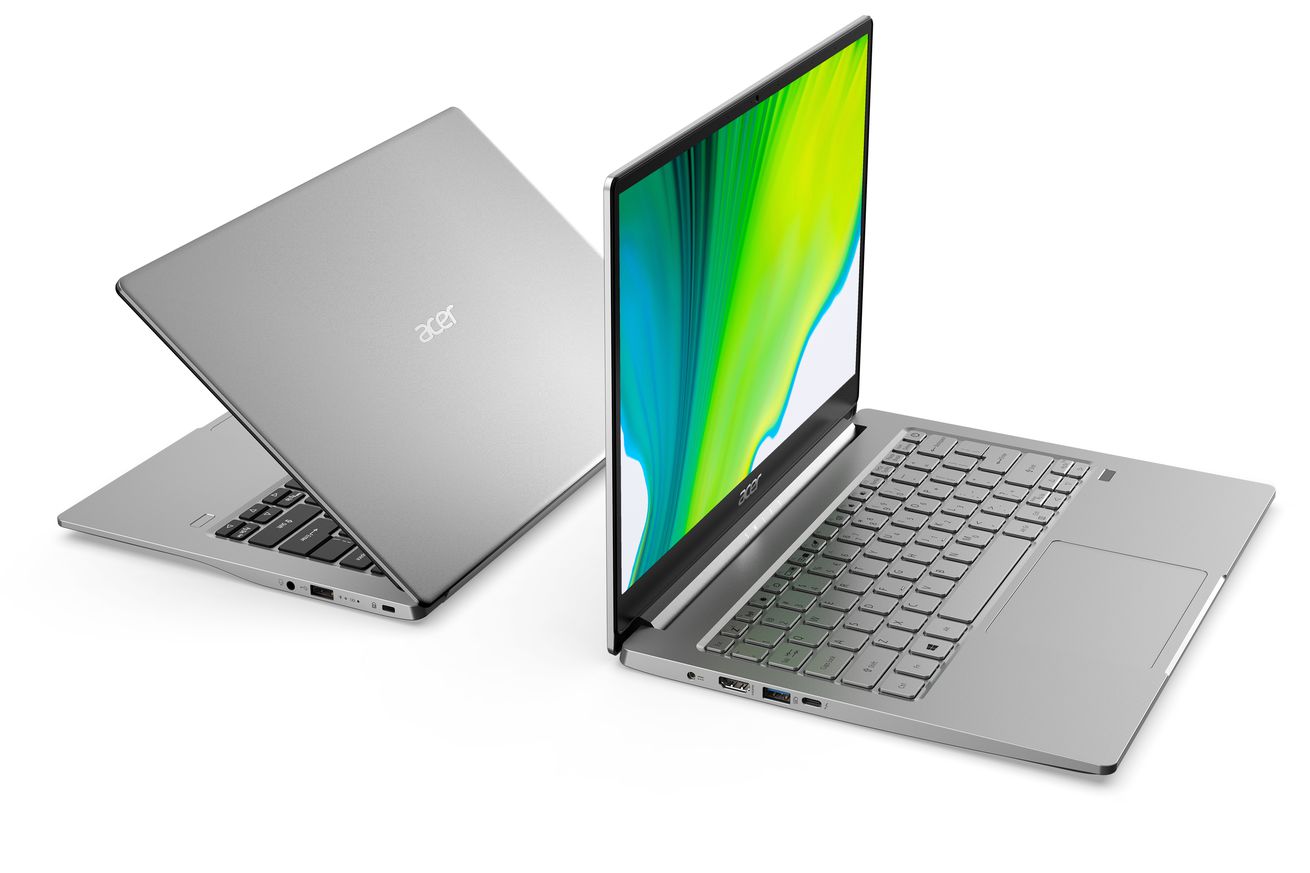 Intel and AMD’s latest processors are going head-to-head inside Acer’s new Swift 3 laptop. Acer is allowing consumers to pick between a 14-inch AMD-powered laptop or a 13.5-inch Intel version. Both laptops are largely the same, apart from the processors that power them and the screen sizes.

Lenovo also unveiled its own Yoga laptop with a choice between Intel or AMD earlier today, and it looks like we’ll be seeing lots more options, thanks to AMD’s new Ryzen 4000 series chips. Much like Lenovo, Acer is pricing its AMD option starting at less than the Intel equivalent. The AMD model will start at $599, while the Intel version is $699.

On the AMD side, Acer is using AMD’s new Ryzen 7…