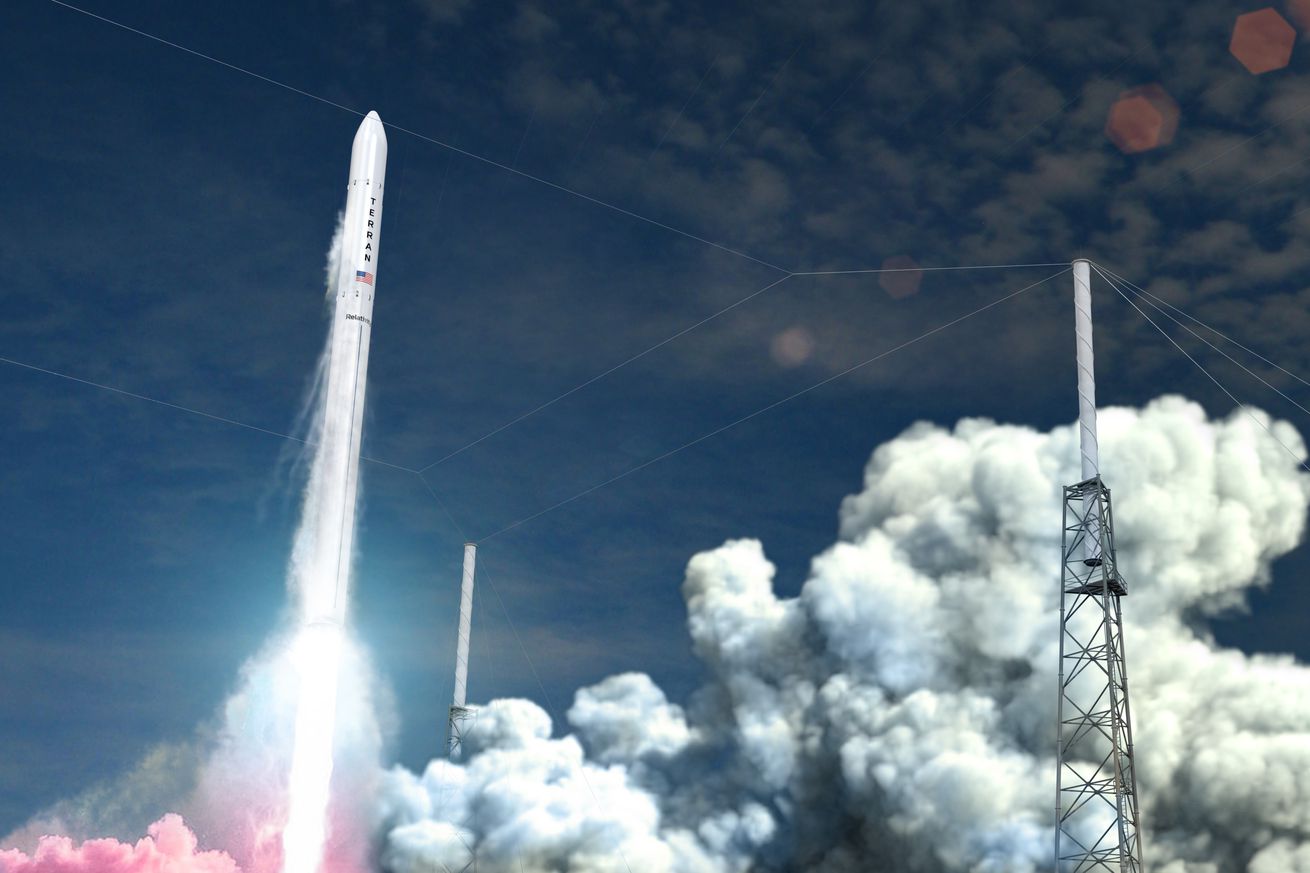 America’s busiest spaceport in Cape Canaveral, Florida, is about to get a new tenant: a startup that shares SpaceX’s ambitious plans of turning humans into a multiplanetary species. The new occupant is LA-based launch provider Relativity Space, a company that wants to revolutionize how rockets are manufactured through the use of fully automated 3D printing. The company will soon have its very own launch site at the Cape for its future 3D-printed vehicles.

Thanks to a new deal with the US Air Force, Relativity will be taking over a site at Cape Canaveral Air Force Station called LC-16. It’s a pad that was once used by the US military to launch Titan and Pershing ballistic missiles. But since the late 1980s, LC-16 has been dormant. The Air…

from The Verge – All Posts http://bit.ly/2RAglio
via IFTTT