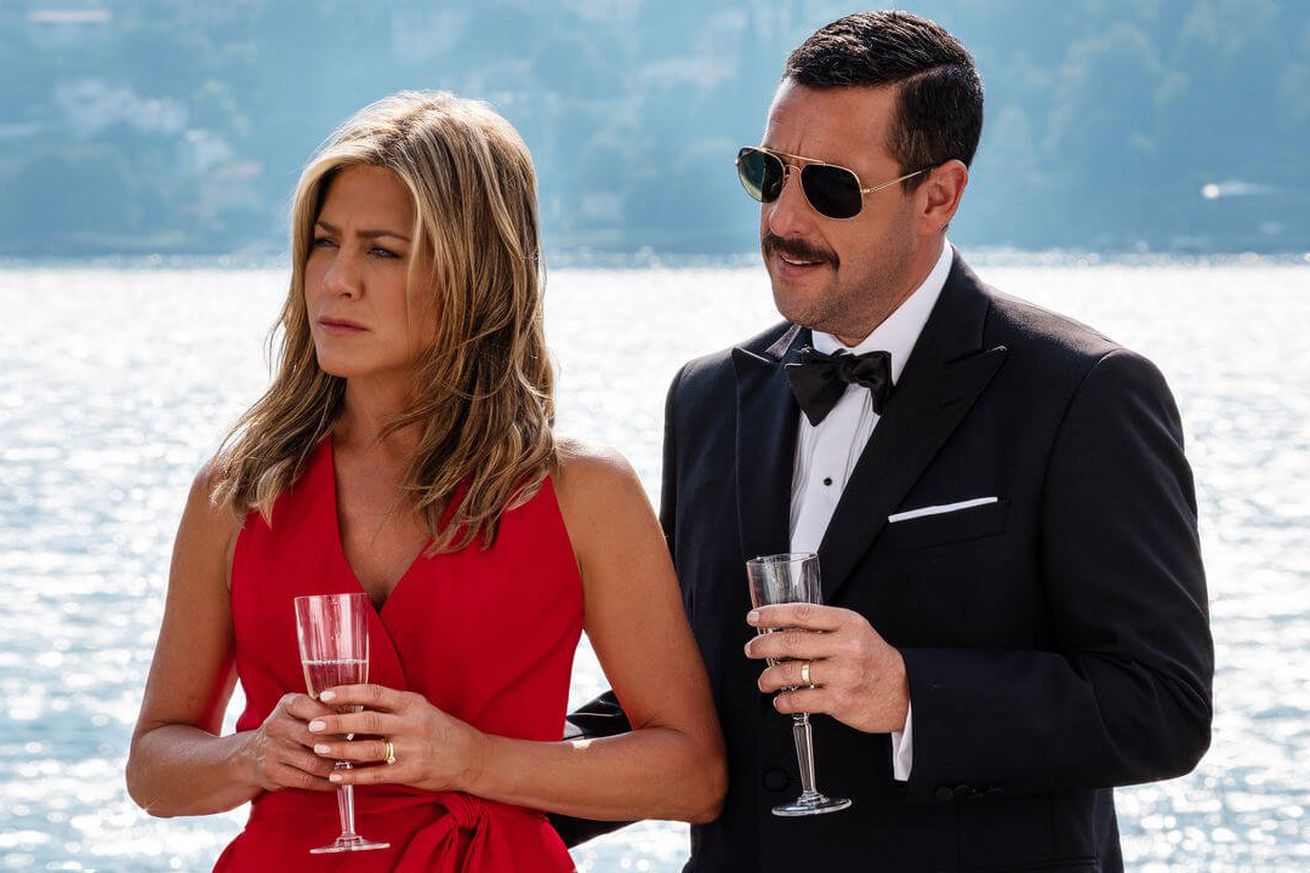 Netflix has once again extended its contract with Adam Sandler and his production company, Happy Madison Productions, for another four films for the streaming service. The company also announced that Sandler’s comedy Murder Mystery was its most popular movie in 2019, and the single most-watched piece of content on its service last year in the US, Canada, New Zealand, Australia, Mexico, Colombia, Argentina, Singapore, and UAE.

Sandler first signed a deal with Netflix to produce and star in four films exclusively for the streaming service back in 2014, and re-upped that deal for another four films in 2017. Since then, the actor / comedian has starred in several films: The Ridiculous 6, The Do-Over, Sandy Wexler, The Week Of, and Murder…