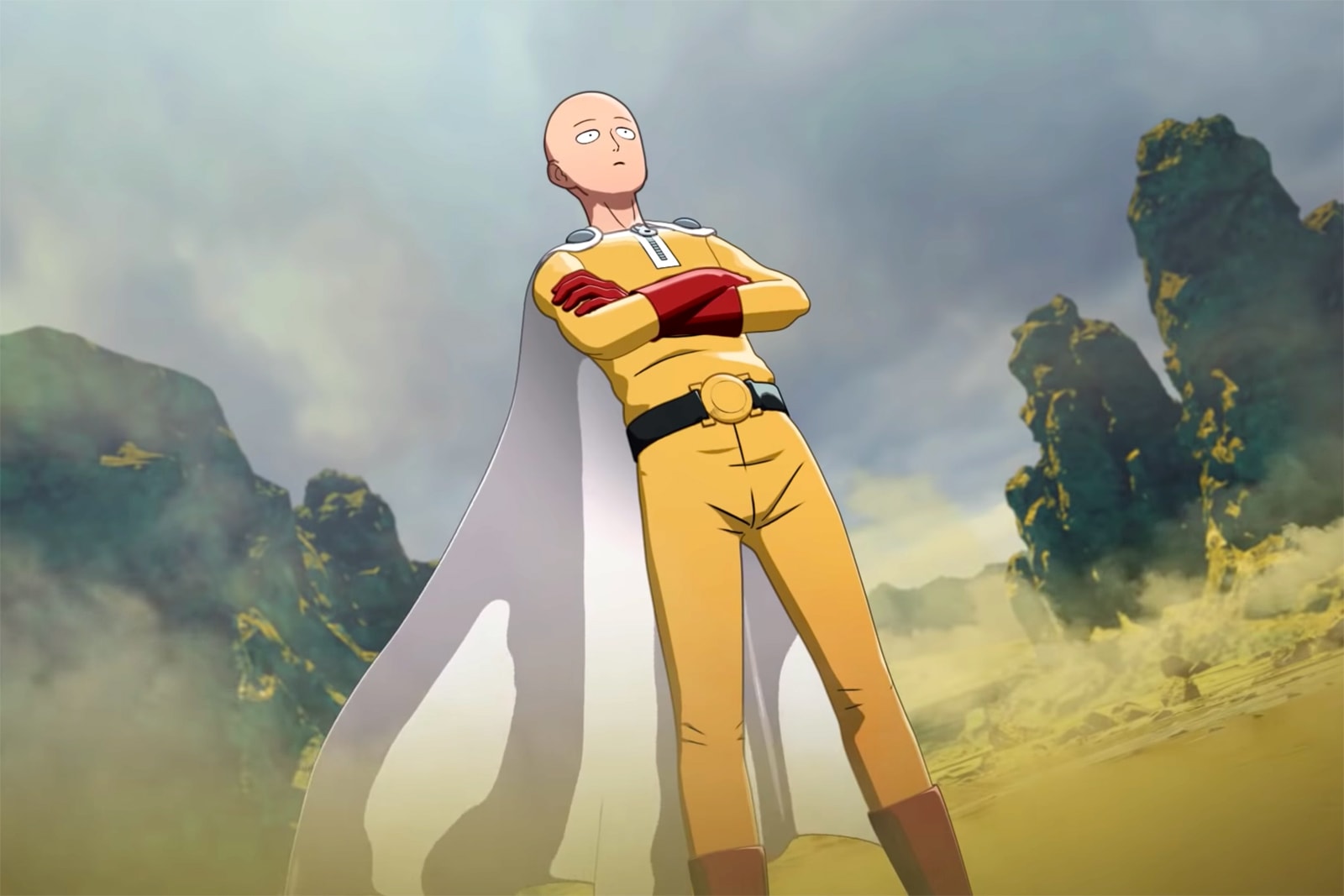 At last, there's a full-fledged One Punch Man game coming to consoles and computers. Bandai Namco has announced work on One Punch Man: A Hero Nobody Knows, an "action fighting" game for PC, PS4 and Xbox One. It's a three-on-three brawler that will…