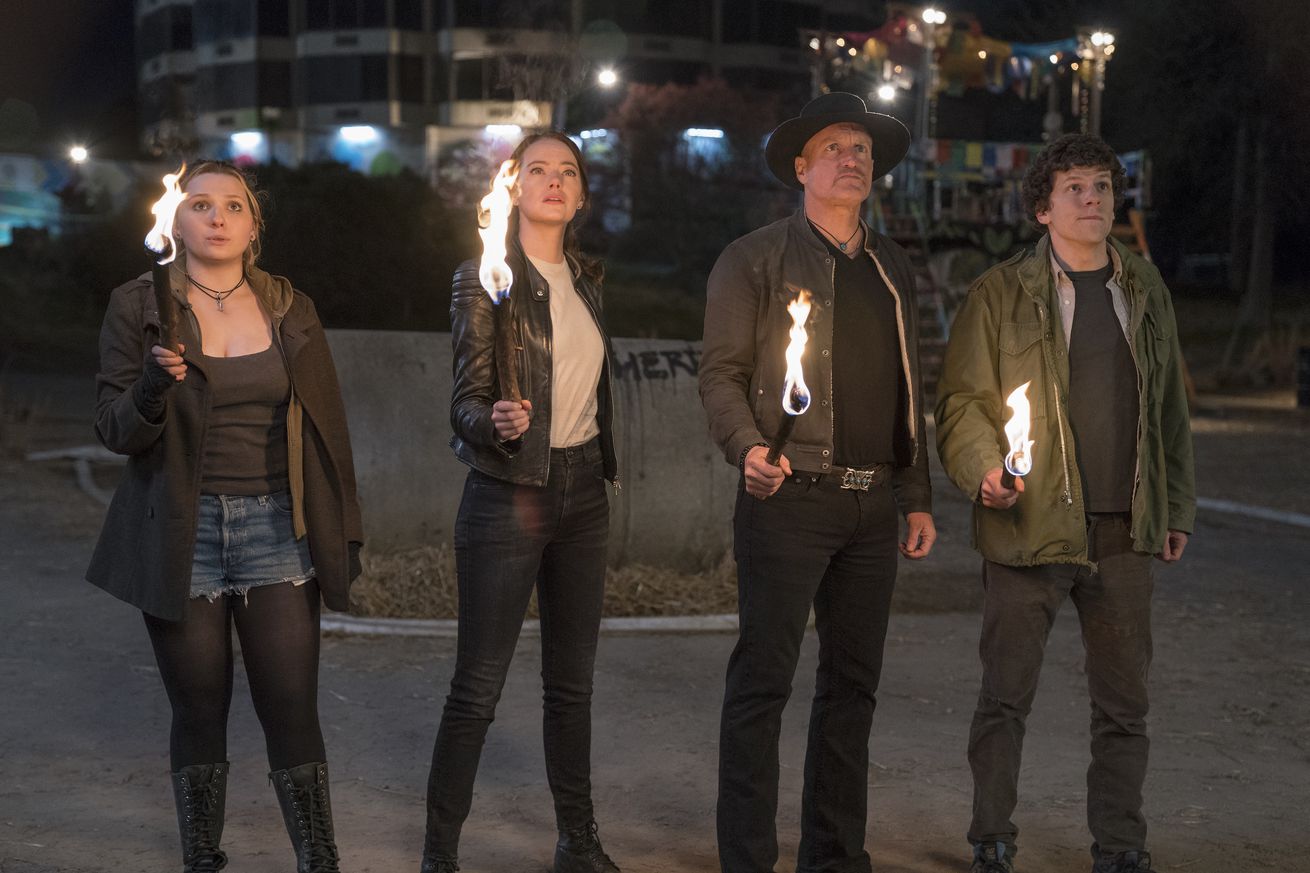 Marvel’s Spider-Man films have been a standout for me in the MCU. What I think it comes down to is this: they’re not about superhero stuff all that much. It’s all grounded in Peter just trying to figure out life as a teenager, and his journey and failures as Spider-Man reflect that.

Far From Home took a small step away from the very fun high school drama that grounded the first film in this series, but it still stayed rooted enough in that world that it felt more like a genre-infused twist on a road trip movie than a magical powers / save the world kind of film.

These are also films that have understood that having a connection with the villain makes the whole story so much more tense and powerful. I will admit: I don’t think the…

from The Verge – All Posts https://ift.tt/30VbqsA
via IFTTT