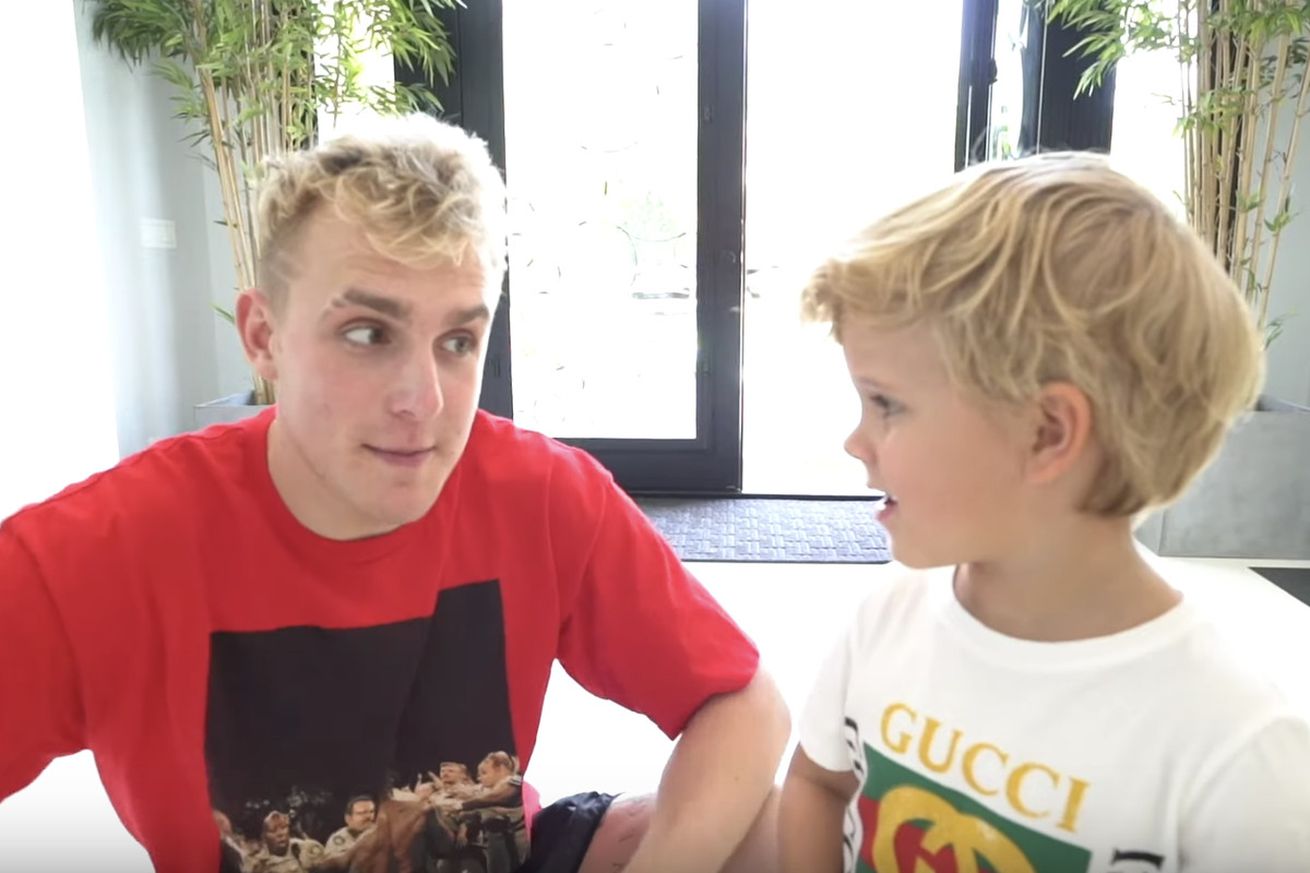 YouTube videos that feature children under the age of 13 receive more than three times as many views as videos without children, a new study from the Pew Research Center found.

Pew assembled a list of popular YouTube channels (ones with more than 250,000 subscribers) that existed through late 2018, and it analyzed all of the videos that those channels produced during the first week of January 2019. While only a small number of English language videos were targeted at children, they still received more views on average than other videos that were not targeted at children. Any video that starred a child who appeared to be under the age of 13, however, “received nearly three times as many views on average as other types of videos.”

from The Verge – All Posts https://ift.tt/2Oiyxfz
via IFTTT