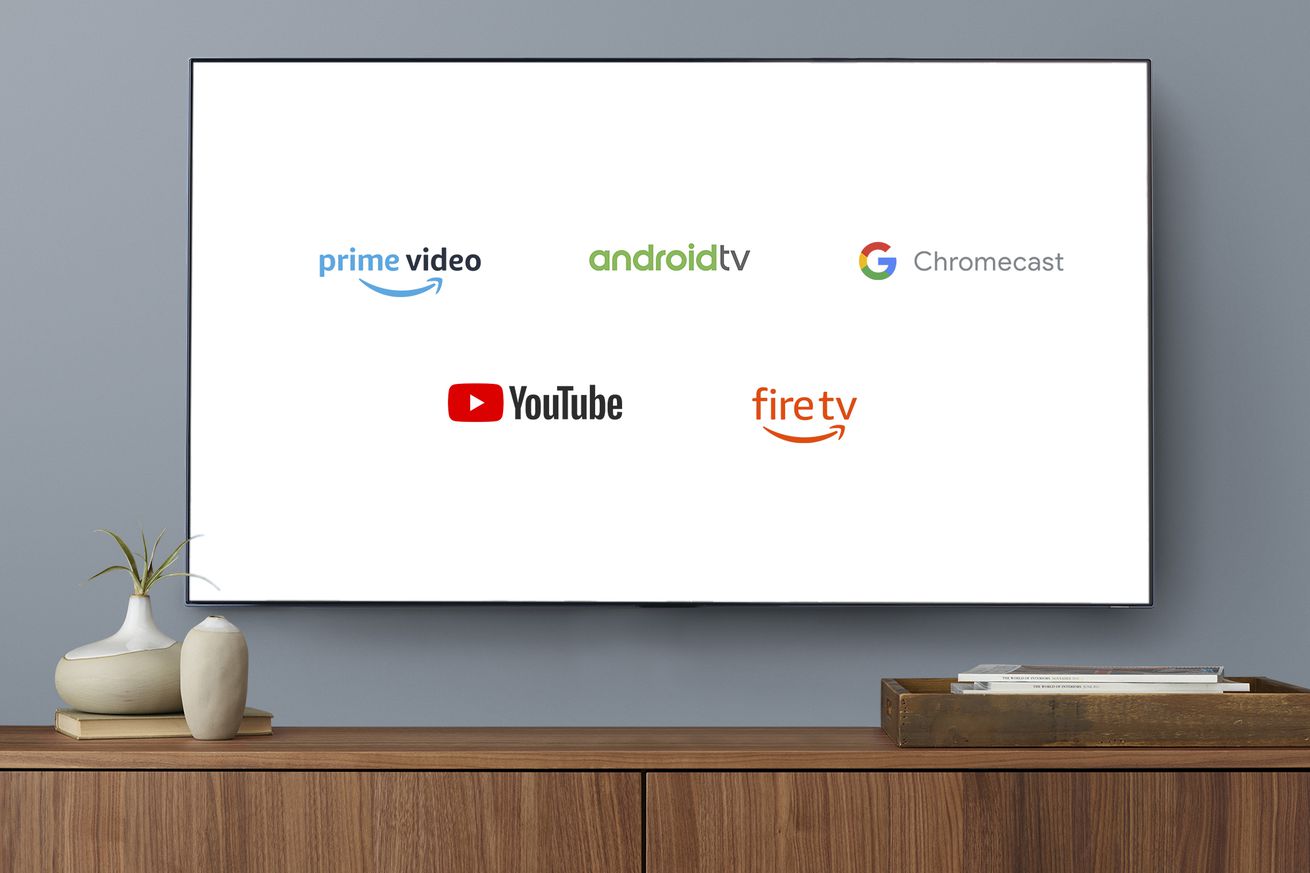 YouTube is officially back on Fire TV devices starting today, almost a year and a half after Google pulled the app as part of a lengthy fight with Amazon. Additionally, Amazon’s Prime Video streaming is also launching today with support for Chromecast and more widespread Android TV devices, just as the two companies promised earlier this year.

Unlike the web browser workaround that Fire TV owners have had to use since Google pulled the original app, the official release is a…

from The Verge – All Posts https://ift.tt/2Jy89so
via IFTTT