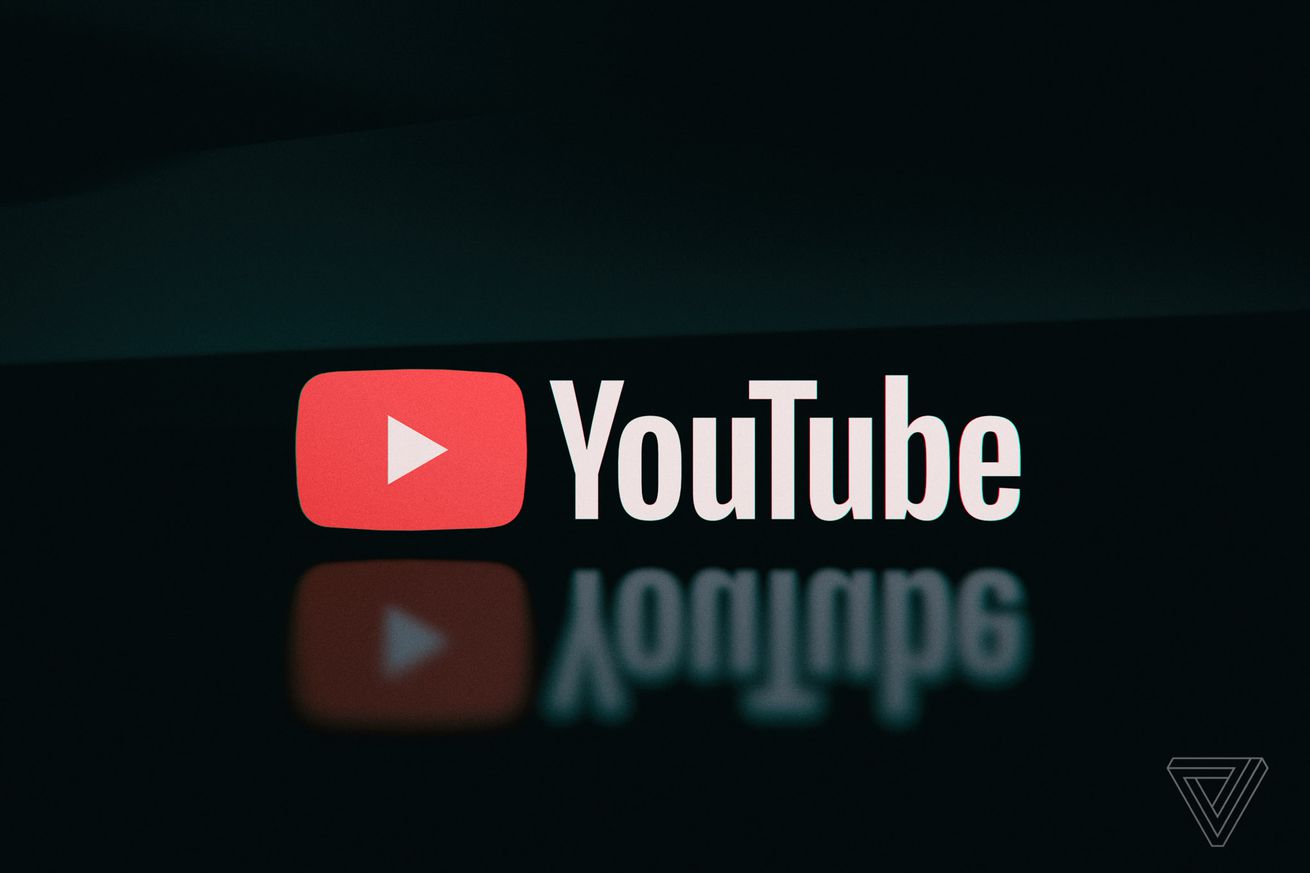 YouTube generated nearly $5 billion in ad revenue in the last three months, Google revealed today as part of parent company Alphabet’s fourth quarter earnings report. This is the first report under newly instated Alphabet CEO Sundar Pichai, who took over as the chief executive of the entire company late last year after co-founders Larry Page and Sergey Brin stepped back from day-to-day duties.

The announcement marks the first time in YouTube’s nearly 15 years as a Google-owned platform, since Google bought the website in 2006 for $1.65 billion, that the company has revealed how much money YouTube-hosted ads contribute to the search giant’s bottom line. On an annual basis, Google says YouTube generated $15 billion last year and…