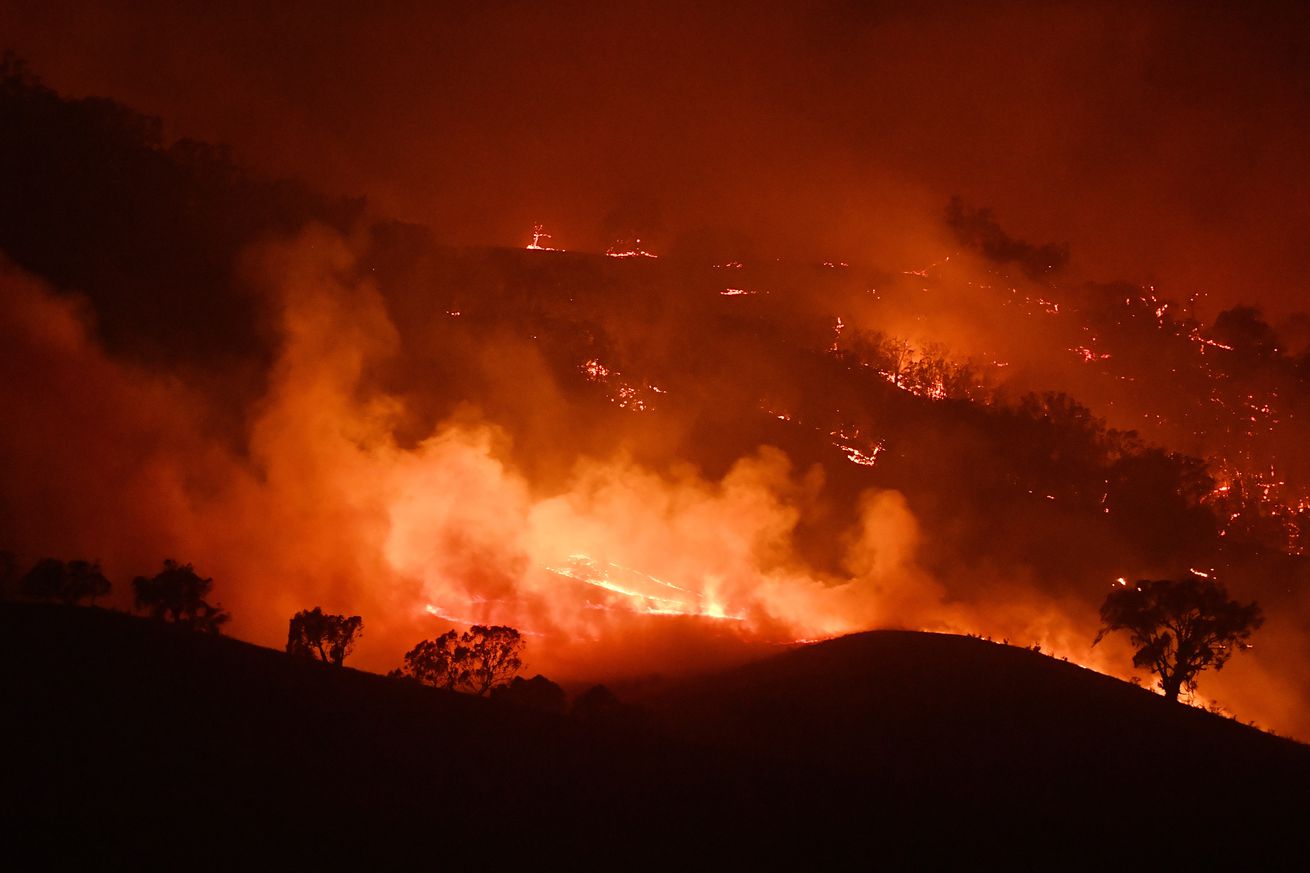 YouTube has been recommending and serving ads against videos that feature denial of or misinformation about climate change, according to a new report. The identified videos had 21.1 million views between them and might be suggested to users after a search for “climate change,” “global warming,” or the conspiracy theory “climate manipulation.”

The study, from the nonprofit activist group Avaaz, found ads from 108 brands running on videos that contained climate change misinformation. Those brands included major companies like Samsung, Uber, Nintendo, Showtime, Harley Davidson, and Warner Bros. Ads for environmental groups, including Greenpeace and the World Wildlife Fund, appeared on the videos as well. Avaaz says 10 advertisers, including…