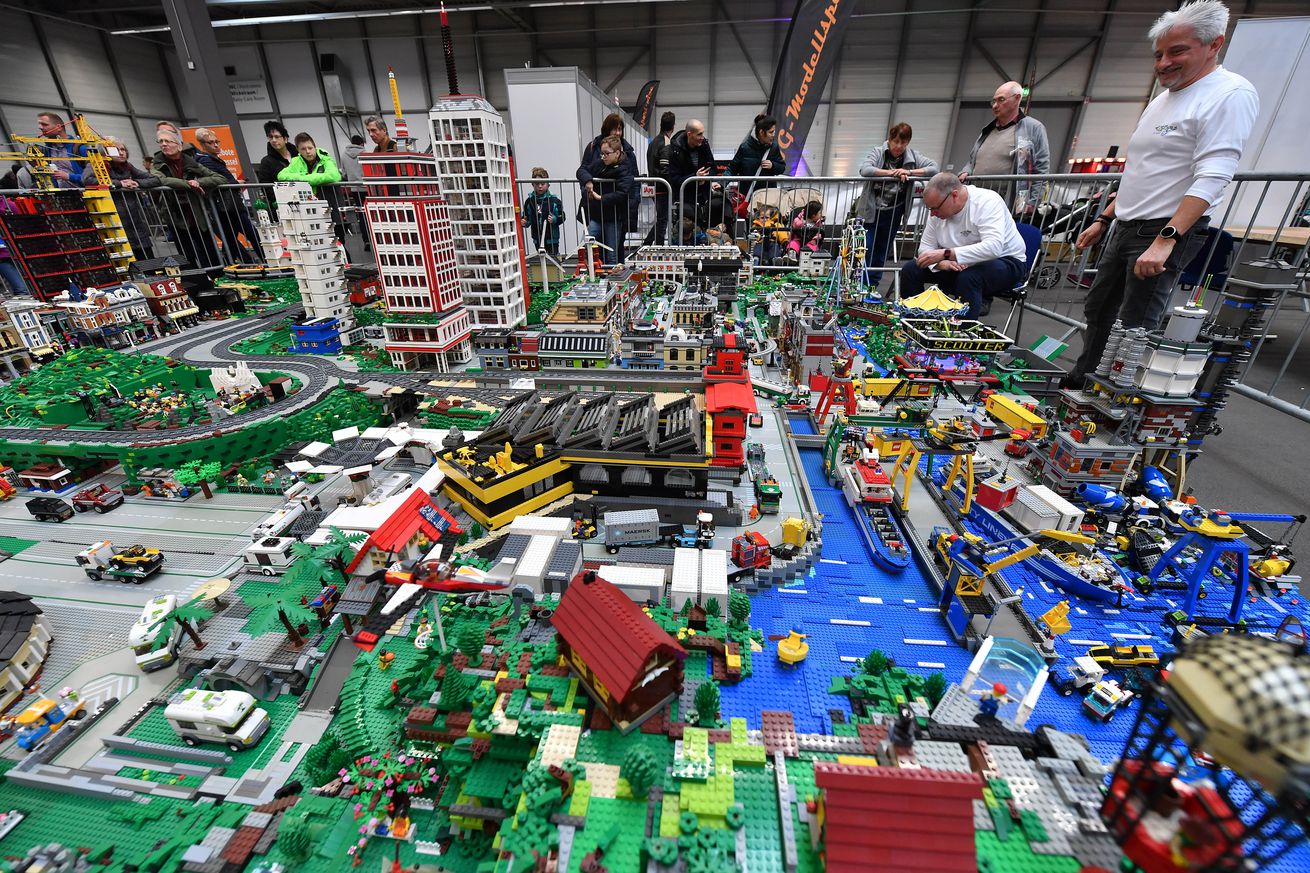 Marcel Steeman, a regional councilor in the Netherlands, was playing Lego with his kids a few months ago when he noticed something strange.

“There were Lego cyclists, but I wondered where they had to cycle,” he told DutchNews.nl. “If you are Dutch you are used to having cycling lanes.”

The streets in Lego’s city sets had space for cars, trains, even tiny storm drains but no designated space for zero-emission, human-powered vehicles like bikes. Even worse, it appeared that Lego’s streets were becoming more hostile toward pedestrians over time. As compared to Lego sets from years ago, the cars seem to have grown larger — evolving from four- to six-studs wide — and the roads appeared to be getting wider, while the sidewalks were getting…