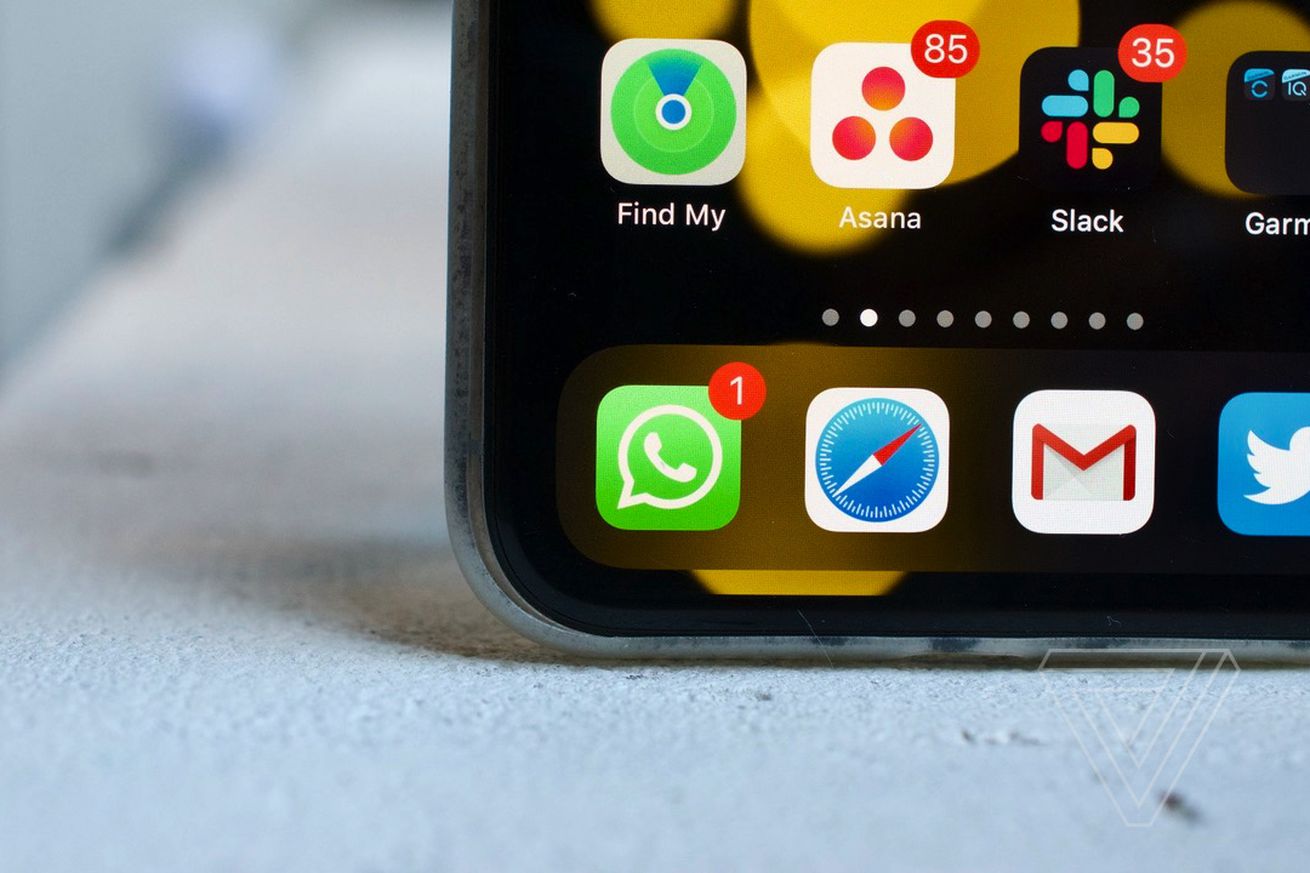 Photo by Thomas Ricker / The Verge

Facebook’s WhatsApp messaging service now has 2 billion users worldwide, the company announced in a blog post today, up from 1.5 billion and 1 billion users in 2018 and 2016, respectively. That compares to 2.5 billion users for Facebook itself, according to The Wall Street Journal, and 1 billion Instagram users (although that number is from June 2018).

WhatsApp used the milestone to reiterate the importance of encrypting its users’ messages, a practice that is coming under increasing amounts of pressure from lawmakers around the world. Governments argue that being unable to read people’s messages makes it harder to discover when the messaging app is being used to facilitate terrorism, child exploitation, and other crimes.