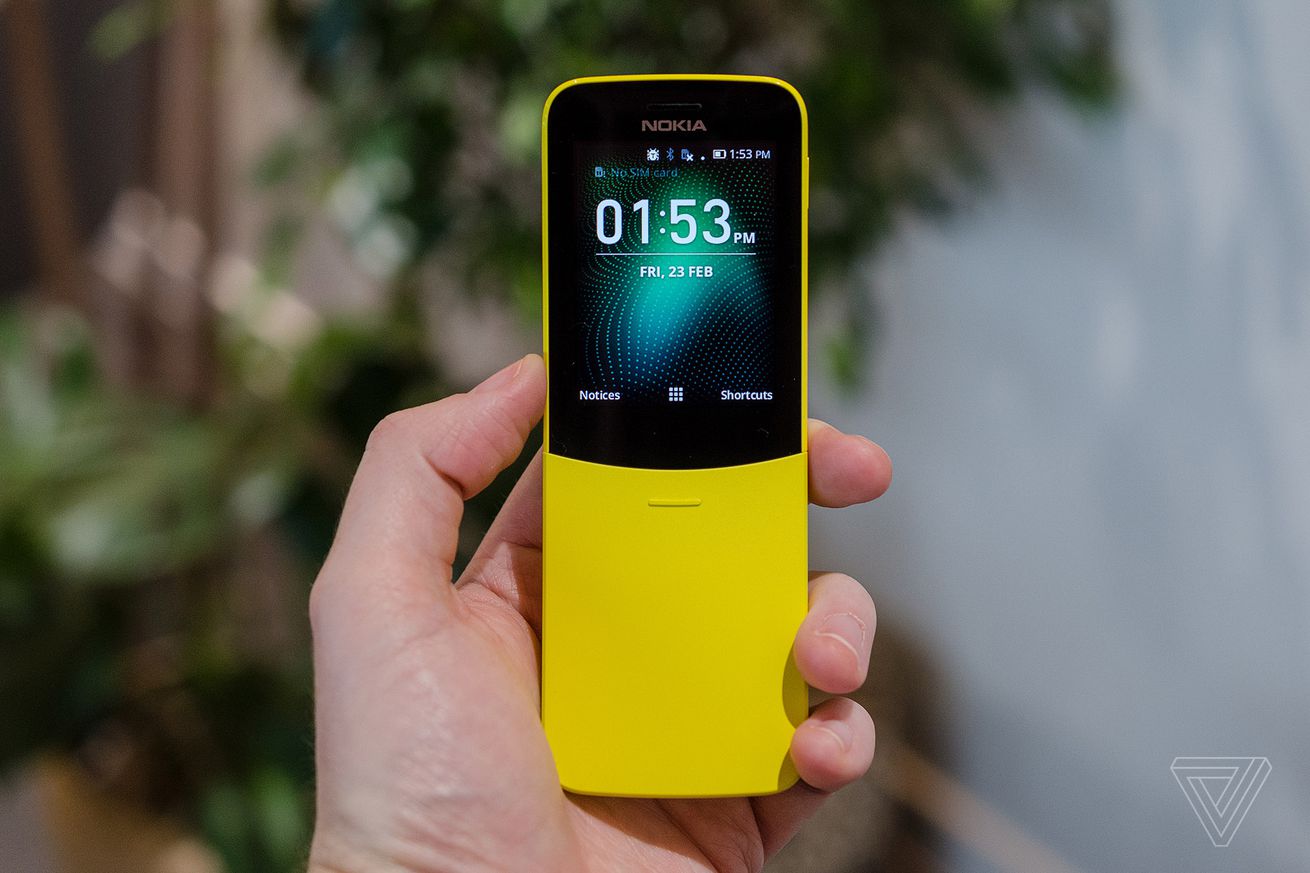 KaiOS, the phone operating system used on feature phones like last year’s Nokia 8110 remake, finally has an official version of WhatsApp. The app can be downloaded from the KaiStore for KaiOS devices with 256MB or 512MB of RAM, and it will come preinstalled on select phones starting in the third quarter of this year. The KaiOS version of the app supports both calling and messaging, and it includes end-to-end encryption just like it does on Android and iOS.

WhatsApp has been gradually released for select KaiOS devices over the past year. Last September, the app came to JioPhone handsets, which run the OS, and Android Authority reported that it came to the Nokia 8110 back in April, but only in India. Today marks the first time it is…

from The Verge – All Posts https://ift.tt/30LpPaX
via IFTTT
Check out the Finding Your Identity Podcast!