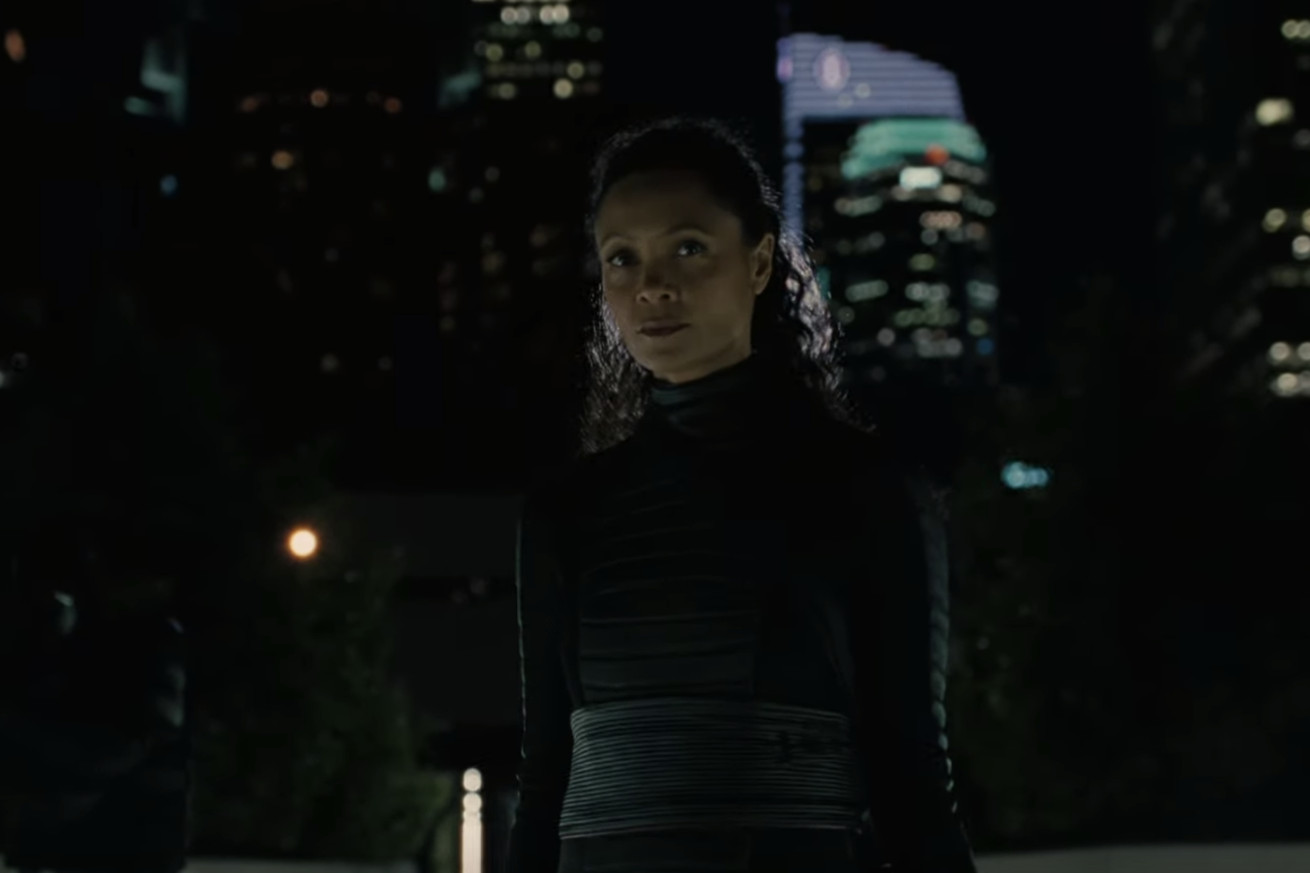 The first season of Westworld focused on the idea of artificial intelligence and humans co-mingling in one epic theme park. The second season saw those same artificially intelligent beings lead a revolution against their human counterparts. Now, a new trailer for Westworld’s third season, premiering on March 15th, pits AI against AI.

In Westworld’s third season, Dolores has escaped from the Delos-owned park she called home — or perhaps prison is the more correct word choice. She teams up with Aaron Paul’s character, who she tasks with taking down a mysterious person who took his future away. Maeve, who also escaped, is given a pretty hefty task of her own: kill Dolores. The trailer, which shows off much of the “New World” that the third…