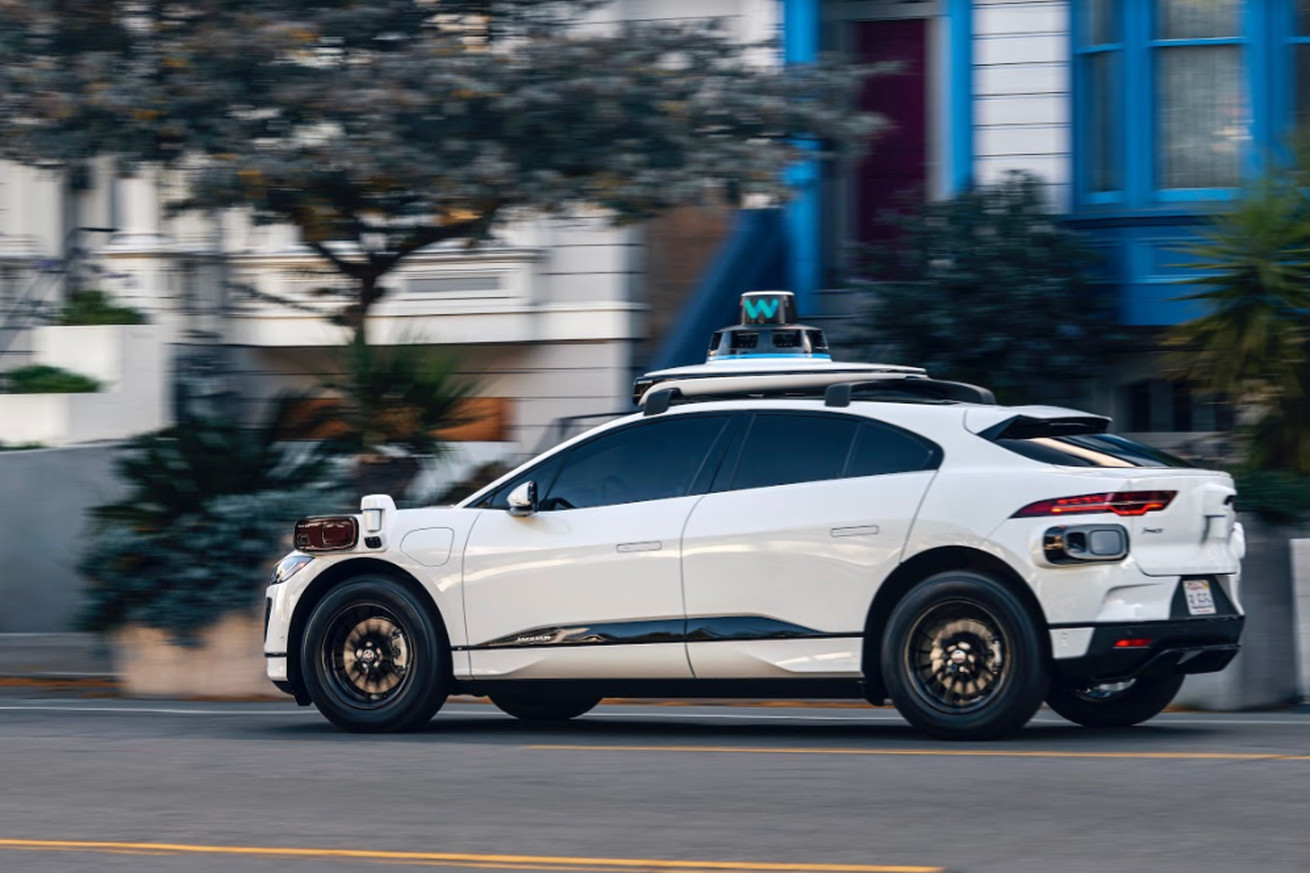 Waymo unveiled its fifth-generation self-driving system Wednesday, which the Alphabet-owned company claims can see farther and more accurately than its previous four versions. The system features updated sensors that will improve Waymo’s ability to “see” the world around it. And it will be cheaper to produce, enabling the company to get more autonomous vehicles on the road faster and more efficiently.

Waymo’s updated system will be rolled out as part of its forthcoming fleet of Jaguar I-Pace electric SUVs, which is expected to hit the road before the end of the year. Waymo has a deal in place to purchase 20,000 I-Paces, which will be used as part of the company’s nascent ride-hailing service in the Phoenix suburbs.