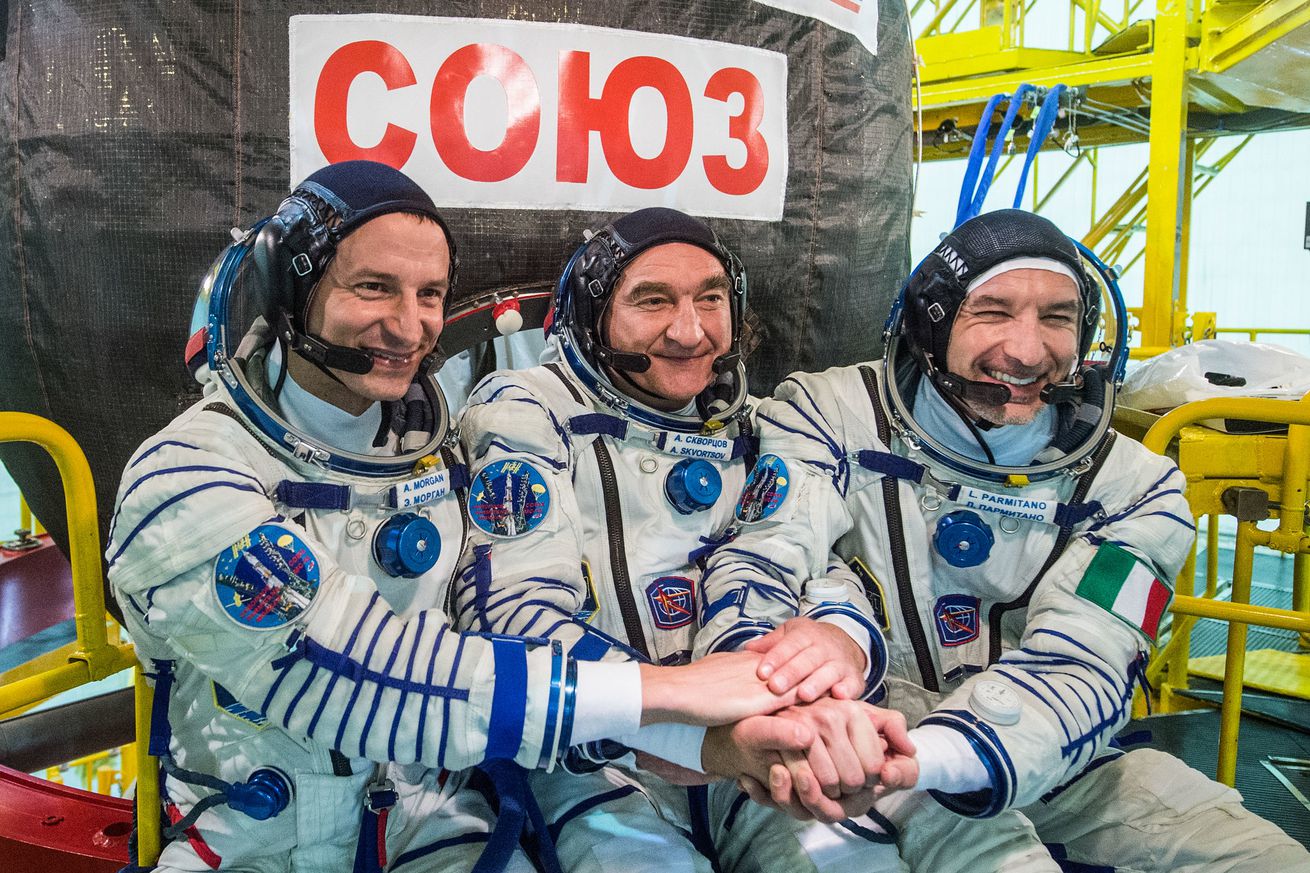 This afternoon, the next round of astronauts are headed to the International Space Station, the same day as the 50th anniversary of the Apollo 11 Moon landing. A three-person crew — made up of NASA astronaut Andrew Morgan, Russian cosmonaut Alexander Skvortsov, and Italian astronaut Luca Parmitano of the European Space Agency — are heading to space on top of a Russian Soyuz rocket from Kazakhstan.

The trio will be joining the three current members of the International Space Station — NASA astronauts Nick Hague and Christina Koch, as well as Russian cosmonaut Alexey Ovchinin. All three have been aboard since March, when they launched to the ISS. For Hague and Ovchinin, that trip was actually their second launch to the station, after their…

from The Verge – All Posts https://ift.tt/2M3QNpW
via IFTTT