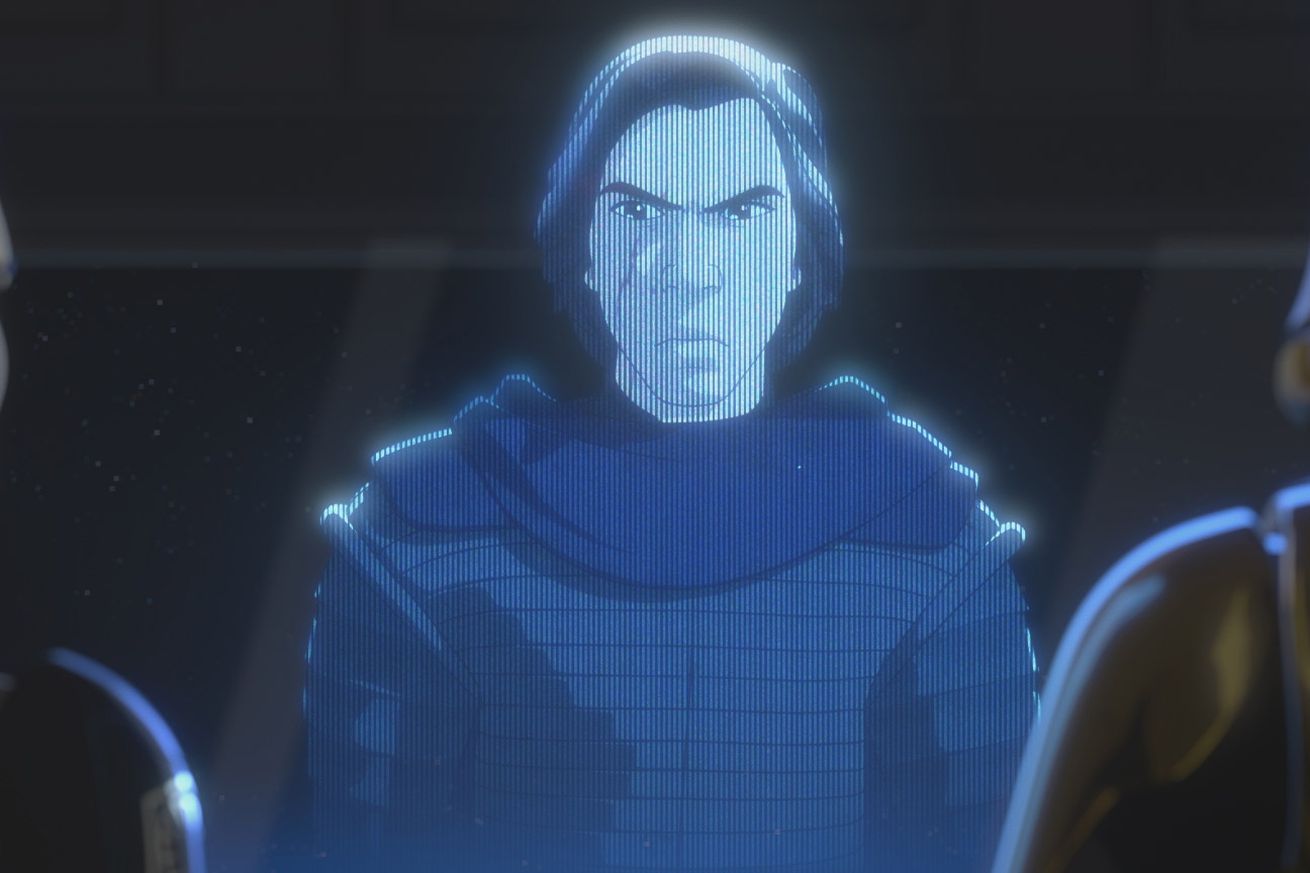 Disney just released a trailer for the second and final season of its animated series Star Wars Resistance. We knew a second season was coming, but today’s big reveal is that the second season will be the show’s last, hinting that it has some big things in store — like the appearance of Kylo Ren, the volatile leader of the imperialist First Order from The Force Awakens and The Last Jedi.