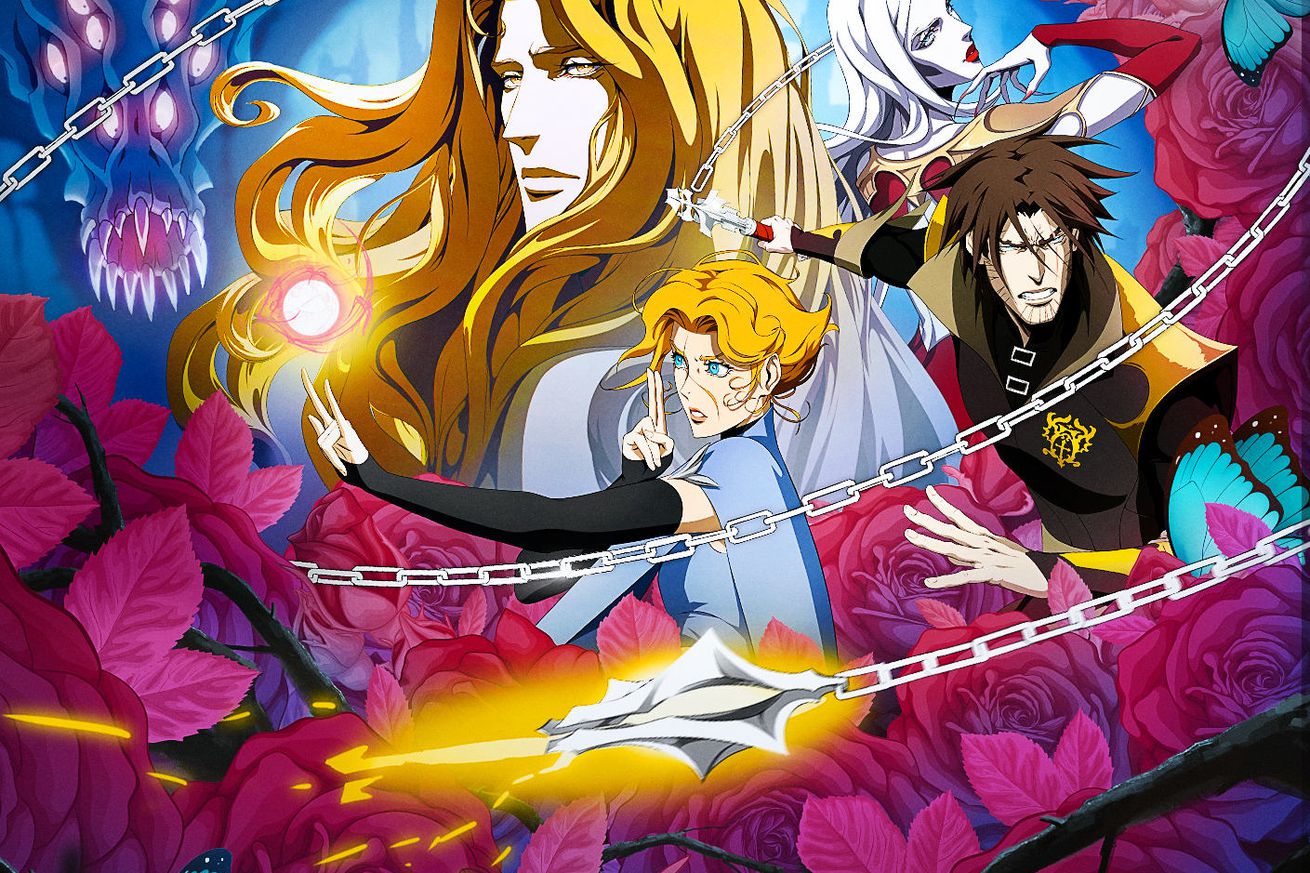 I spoke to Ellis and Castlevania executive producer Kevin Kolde about how the show has evolved while still drawing inspiration from Konami’s games. I also got to ask about some of my favorite pieces of season 3. So while there aren’t major plot points revealed in the interview, it references specific characters and events — and…