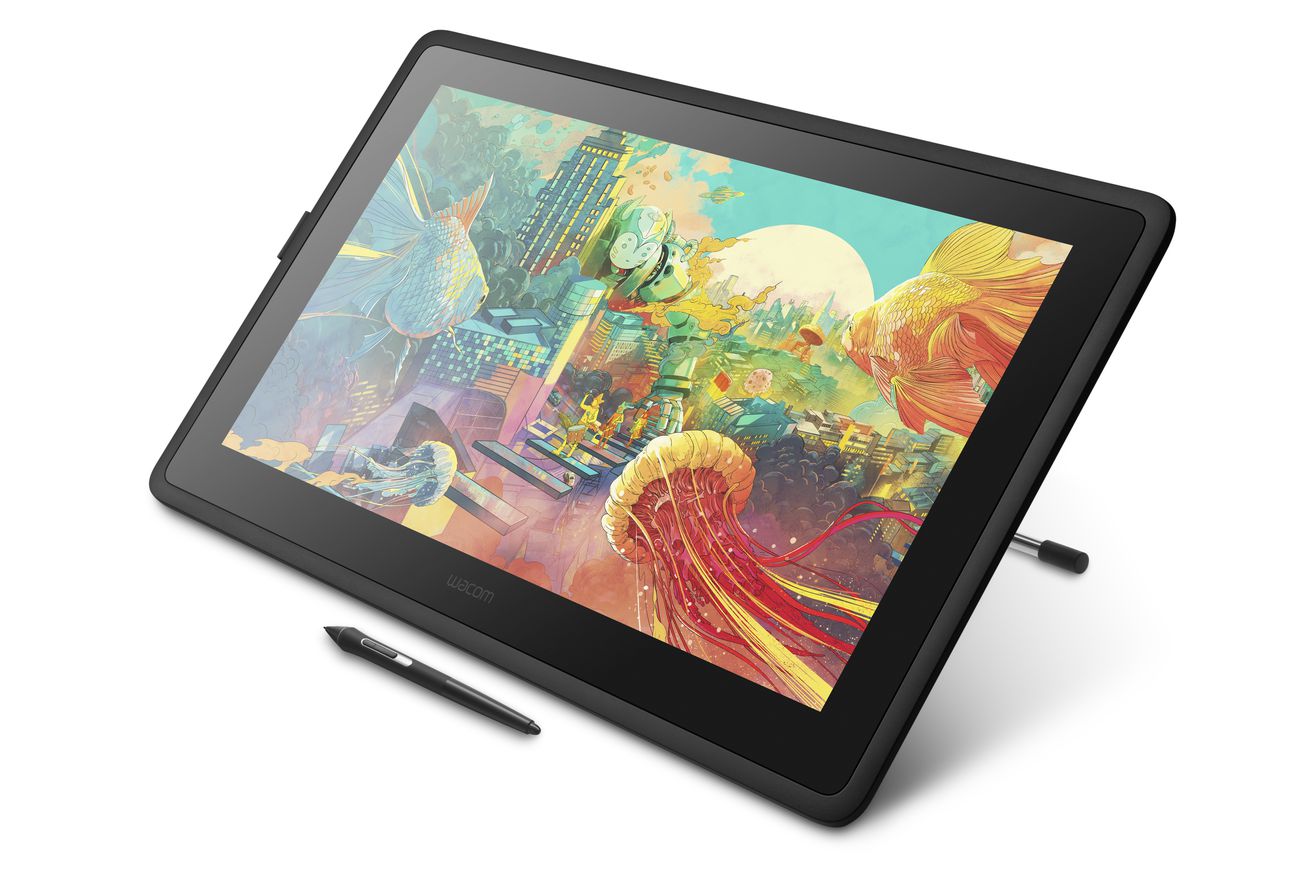 After launching the $649 Cintiq 16 earlier this year, Wacom is releasing a larger version of its entry-level tablet with the Cintiq 22. The tablet has a 21.5-inch screen with a 1920 x 1080 resolution, 72 percent NTSC color, and an anti-glare glass surface that has a paper-like feel to draw on. You can connect it to your Mac or Windows computer via HDMI and USB 2.0 cables.

Though the Cintiq 22 is just a larger version of the Cintiq 16 with the same specs, it costs nearly twice as much at $1,199. Compared to Wacom’s previous pen displays, the Cintiq 16 was the company’s most affordable and approachable device to date, but users will have to pay more for the screen space to draw “long strokes and sweeping styles.” Unlike the 16, which just…

from The Verge – All Posts https://ift.tt/2JByR4C
via IFTTT