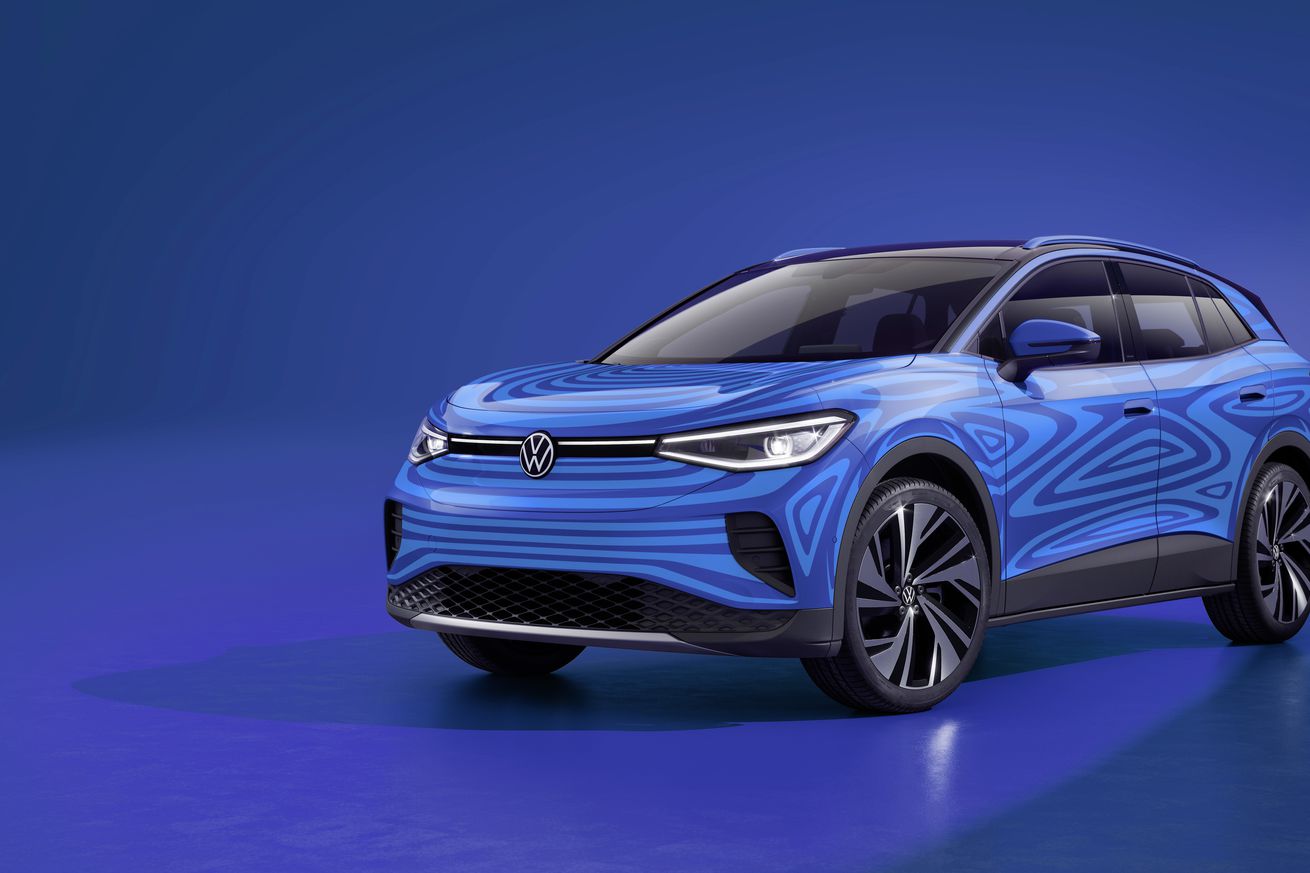 Volkswagen’s ID Crozz, which was first unveiled in concept form back in 2017, is growing up and shedding its awful name. The German automaker announced today that it is ditching the eye-rolling name given to the concept version — Crozz, as in crossover. Get it? — in favor of the more neutral-sounding “ID.4.” The eventual production version will squeeze 300 miles of range out of its battery. And most importantly, it will be a global car, sold in Europe, China, and the US.

We don’t know exactly when the ID 4 will go on sale, only that it will follow the ID 3, which is expected to roll out in Europe later this year. But as the first electric VW to hit the US market, expectations are sure to be high for this compact SUV.