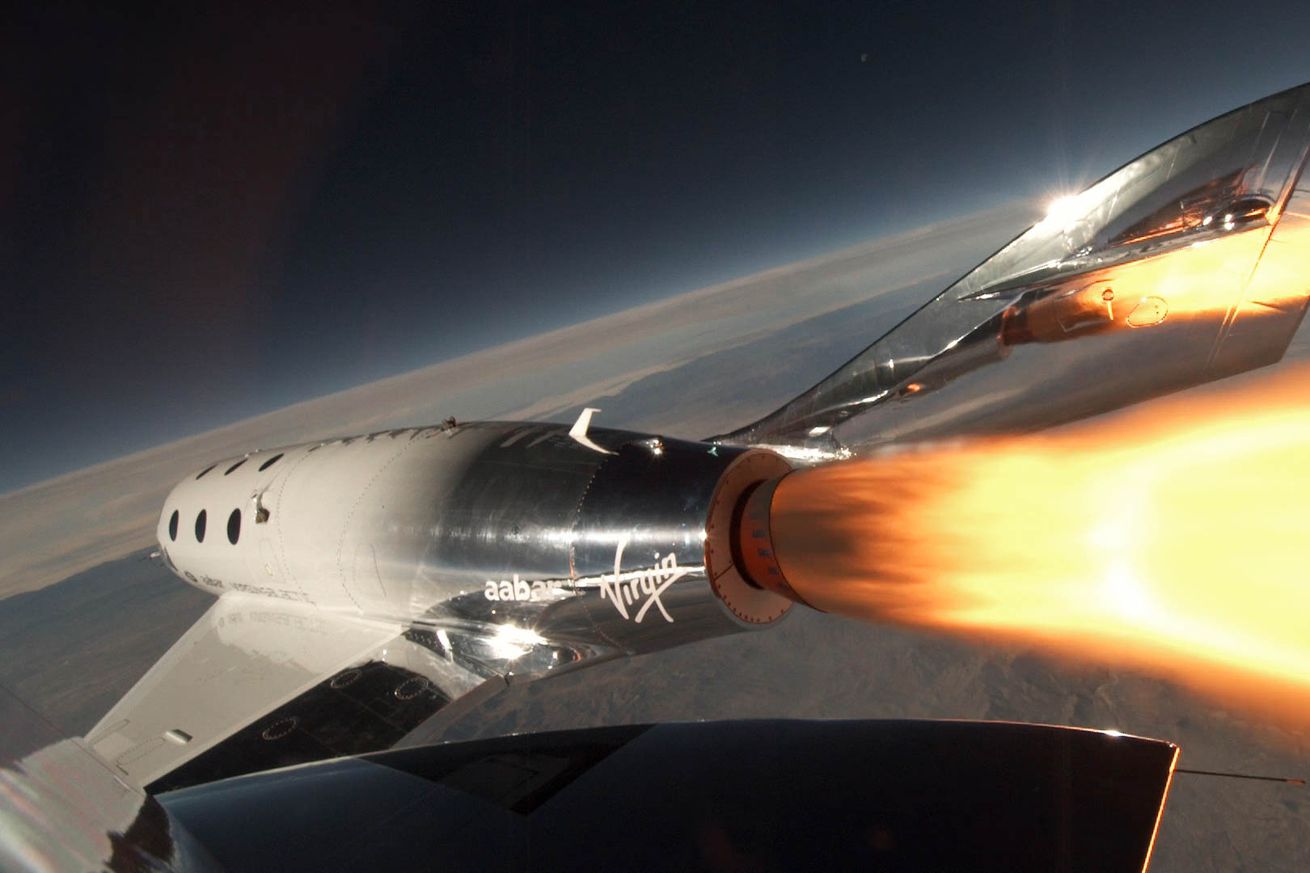 Virgin Galactic will soon become the first publicly traded space tourism company, as first reported by The Wall Street Journal. A public shell company called Social Capital Hedosophia Holdings Corp will invest $800 million to acquire 49 percent of Virgin Galactic, which was founded by Richard Branson in 2004. The company expects the deal to fund its spaceships until operations can begin turning a profit, according to the WSJ.

The investment comes as the nascent space tourism industry is still trying to work out its business models. Branson’s Virgin Galactic will eventually compete with Jeff Bezos’ Blue Origin and Elon Musk’s SpaceX. Virgin Galactic claims to have already sold hundreds of tickets at $250,000 per seat, but has yet to…

from The Verge – All Posts https://ift.tt/2XEYb2o
via IFTTT