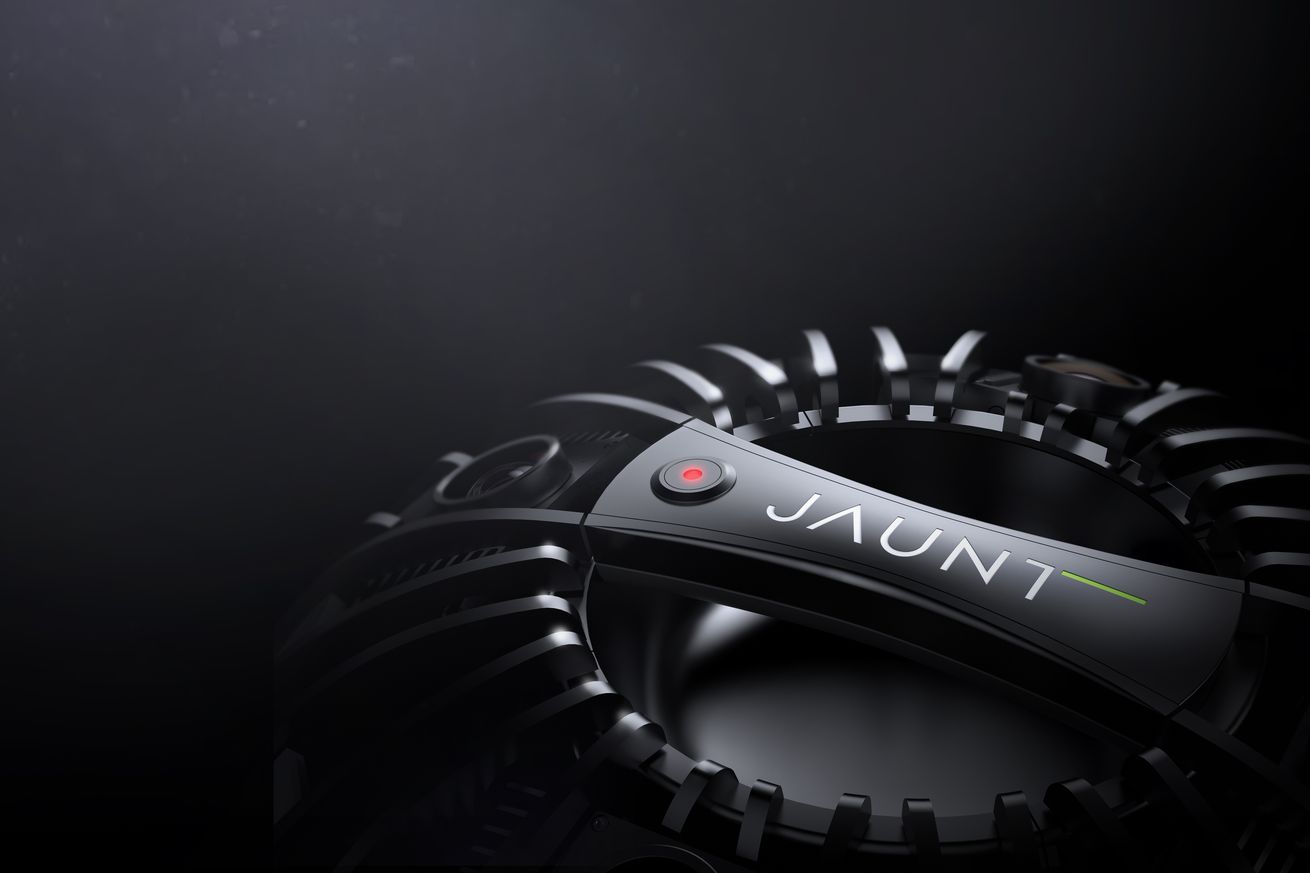 Verizon Communications has acquired all software and technology as well as “certain other assets,” from augmented reality company Jaunt XR. Jaunt, formerly a virtual reality startup, announced the news today. Notably, it didn’t say that Verizon was actually acquiring Jaunt, and the company didn’t confirm whether it will keep operating separately.

Jaunt was founded in 2013 with the purpose of creating VR video. It released a 360-degree camera and worked on some of the best-known early VR video productions, but in late 2018, it shifted focus to augmented reality.

The press release describes Jaunt’s specialty as “the scalable creation and distribution of volumetric video of humans,” which may hint at why Verizon is interested. The company’s…