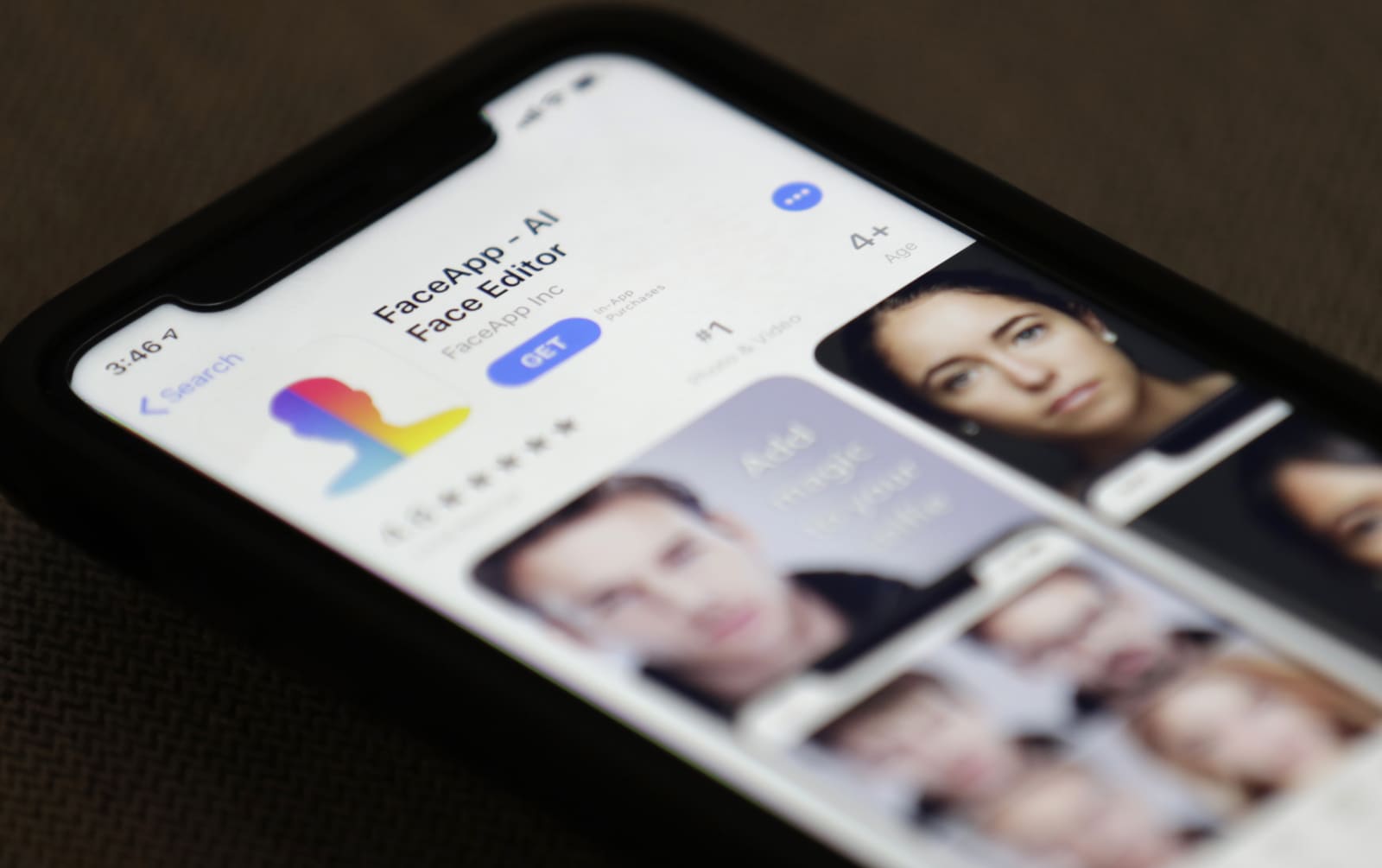 Remember when FaceApp went viral for all the wrong reasons? That happened again recently, though this time, the controversy became big enough for a US Senator to get involved. New York Democratic Senator Chuck Schumer has asked the FBI and the FTC to…